The North is set to celebrate the birthdays of leader Kim Jong-un's late father and grandfather, Kim Jong-il and Kim Il-sung, on Feb. 16 and April 15, respectively.

"As there are signs of preparations for a military parade, we are paying close attention to related developments," the military official told reporters on condition of anonymity.

The official added the preparations are "in their early stage" and that it remains to be seen exactly when the North would stage the parade.

At the Mirim airfield in the capital, North Korean troops and trucks were seen moving around, an informed source said, in apparent preparations for the parade.

Earlier in the day, the North's state media reported Pyongyang decided to consider "restarting all temporally-suspended activities" -- an apparent allusion to its yearslong self-imposed moratorium on nuclear and long-range missile tests.

The report raised speculation the North could showcase an intercontinental ballistic missile or other strategic weapons should a parade take place.

The North has avoided nuclear and ICBM testing since late 2017. 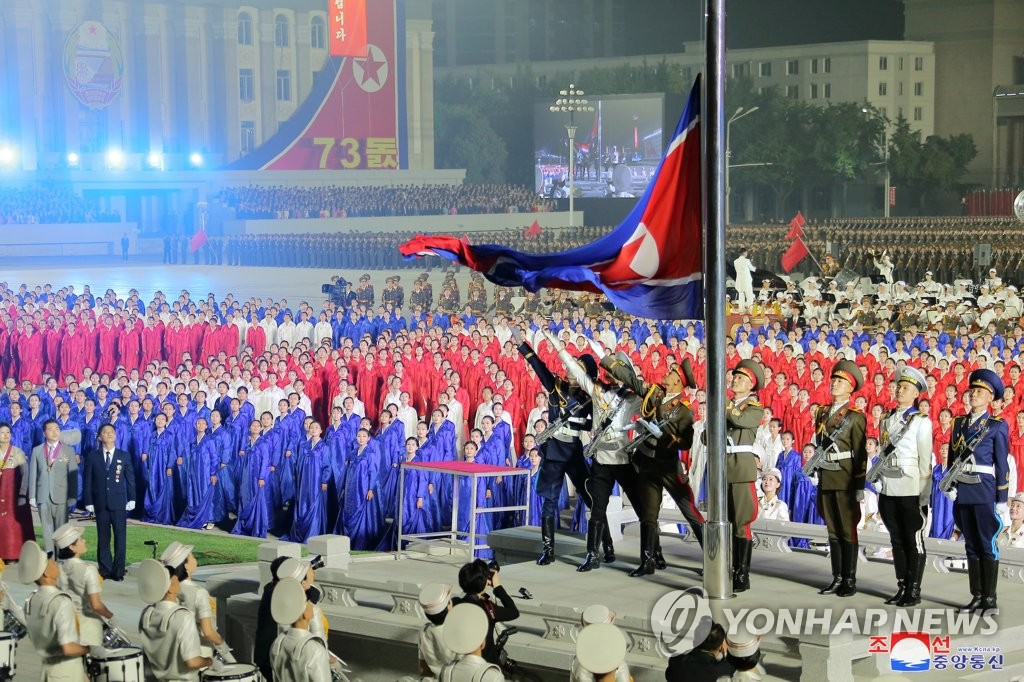