Lee Jae-myung of the ruling Democratic Party expressed "strong regret" and urged the regime to halt all actions that could make the situation worse.

"I ask our government to be clear and firm so that North Korea does not miscalculate the situation and make the wrong move," he wrote on Facebook. "At the same time, make continued efforts for dialogue for the easing of tensions and denuclearization." 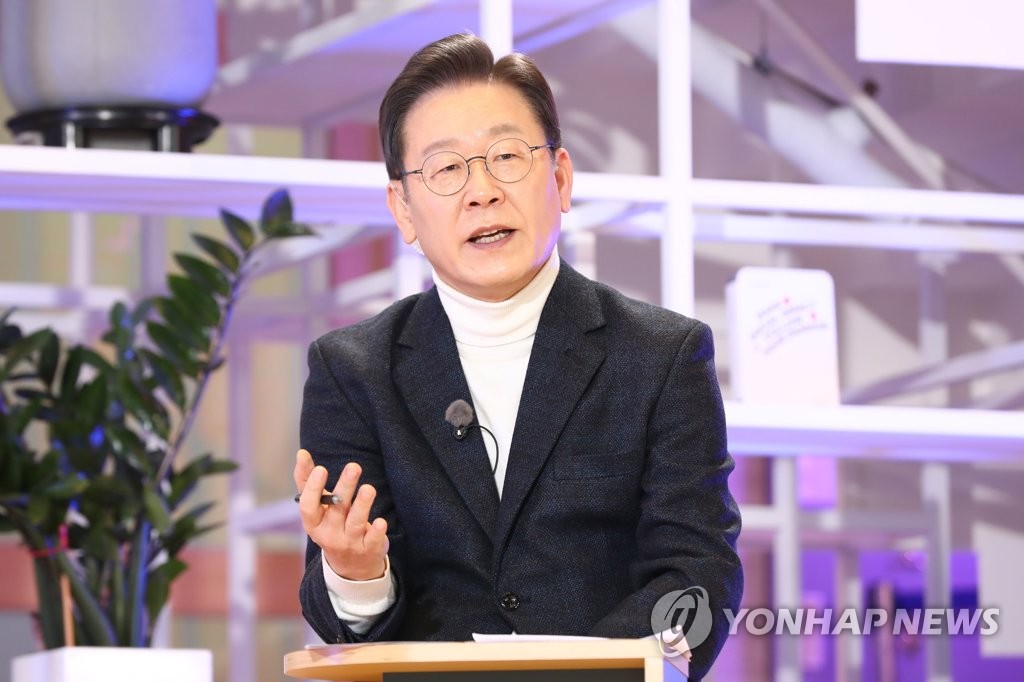 North Korea's state media reported earlier in the day that the Politburo of the ruling Workers' Party on Wednesday stressed the need to prepare for "a long-term confrontation with the U.S." and gave instructions to "promptly examine the issue of restarting all temporarily-suspended activities."

Lee described the North's recent series of short-range missile tests as "provocations," using a word the Moon administration has been accused of avoiding to prevent upsetting Pyongyang.

Lee called on the United States, North Korea and other concerned parties to immediately restart denuclearization talks and come up with practical and mutually acceptable solutions.

Speaking to reporters after a virtual talk with prominent American investor Jim Rogers, he also reiterated his belief in the need to use both sanctions and dialogue to resolve the North Korean nuclear issue. 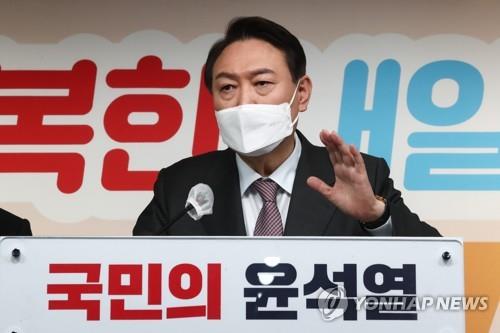 Later in the day, main opposition presidential candidate Yoon Suk-yeol said that the Moon government's peace process "completely failed" as the "submissive" policy allowed Pyongyang to enhance nuclear and missile capabilities over the past five years.

"(If elected) I will seek extraordinary measures to nullify the threats by North Korea. I will normalize combined military exercises with the U.S. and strengthen a combined readiness posture," Yoon of the People Power Party said in a Facebook post.

Earlier this week, Yoon vowed to secure a preemptive strike capability in the event Pyongyang appears ready to fire a nuclear-tipped missile at the South.