SEOUL, Jan. 21 (Yonhap) -- South Korea's daily coronavirus cases stayed over 6,000 for a second straight day Friday amid concerns over the spread of the omicron variant ahead of the Lunar New Year holiday.

The country added 6,769 new COVID-19 infections, including 6,482 local infections, raising the total caseload to 719,269, according to the Korea Disease Control and Prevention Agency (KDCA).

The number of critically ill COVID-19 patients stood at 431 on Friday. The country reported 21 COVID-19 deaths, raising the death toll to 6,501. The fatality rate was 0.90 percent.

As of 9 p.m., the country had added 5,851 new COVID-19 cases, down 129 from the same time the previous day, according to health authorities and city governments. Daily cases are counted until midnight and announced the following morning.

The KDCA said the detection rate of the omicron variant reached 47.1 percent this week and omicron will become the dominant strain next week. 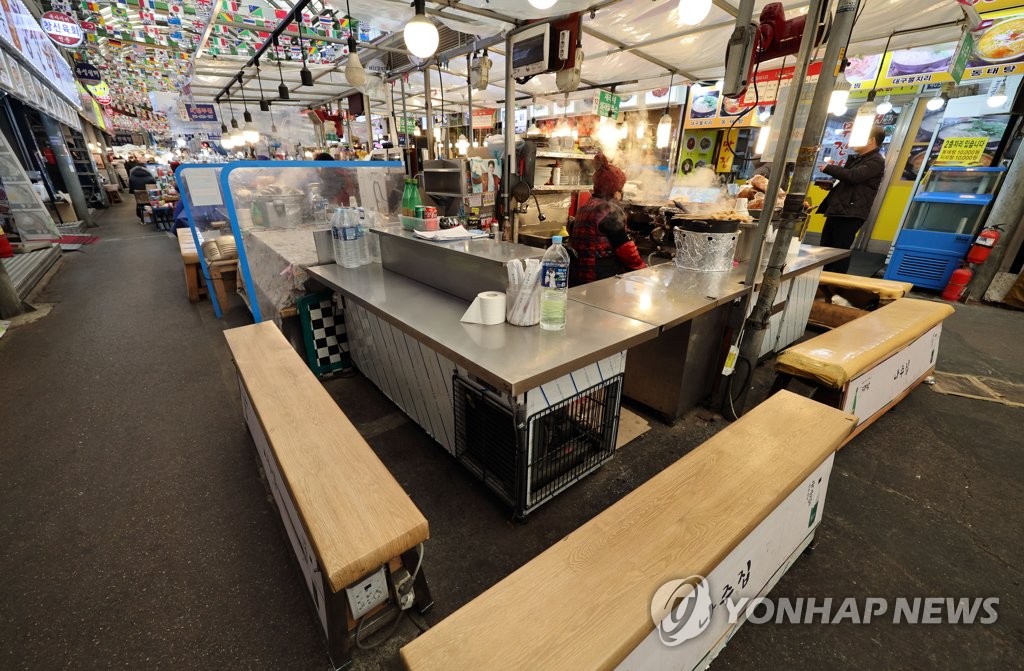 Daily cases remain high as the KDCA on Tuesday lifted the vaccine pass program at several kinds of multiuse facilities, including department stores, large discount stores, cinemas and cram schools, across the country.

The program requires people to present proof of COVID-19 vaccination or negative test results when entering multiuse facilities. It has been in effect since November, when the number of daily infections soared to nearly 8,000.

The move came amid deepening worries over a drastic upsurge in infections as the highly transmissible omicron variant has spread at a fast pace and many people are expected to travel for family reunions during the Lunar New Year holiday that begins later this month.

As of Friday, 43.72 million people, or 85.2 percent of the country's 52 million population, have been fully vaccinated, and 24.5 million, or 47.7 percent, have received booster shots, the KDCA said. 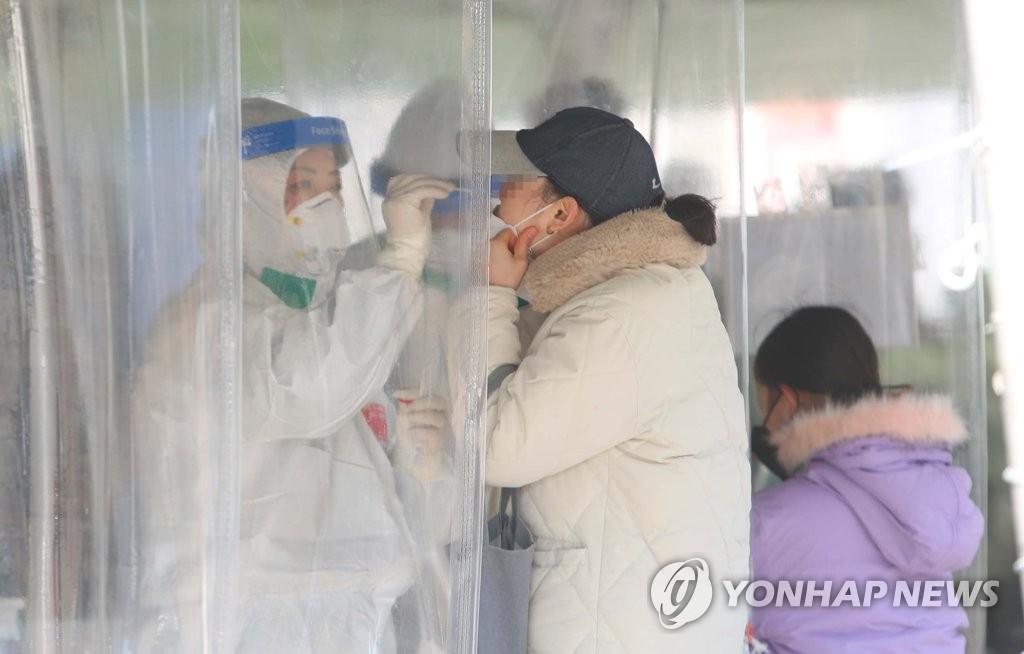