SEOUL, Jan. 21 (Yonhap) -- The Beijing-bound figure skater You Young failed to land her signature jump in the short program at her last tuneup ahead of the Winter Olympics.

You ranked fourth in the women's singles of the International Skating Union (ISU) Four Continents Figure Skating Championships in Tallinn, Estonia, on Thursday. 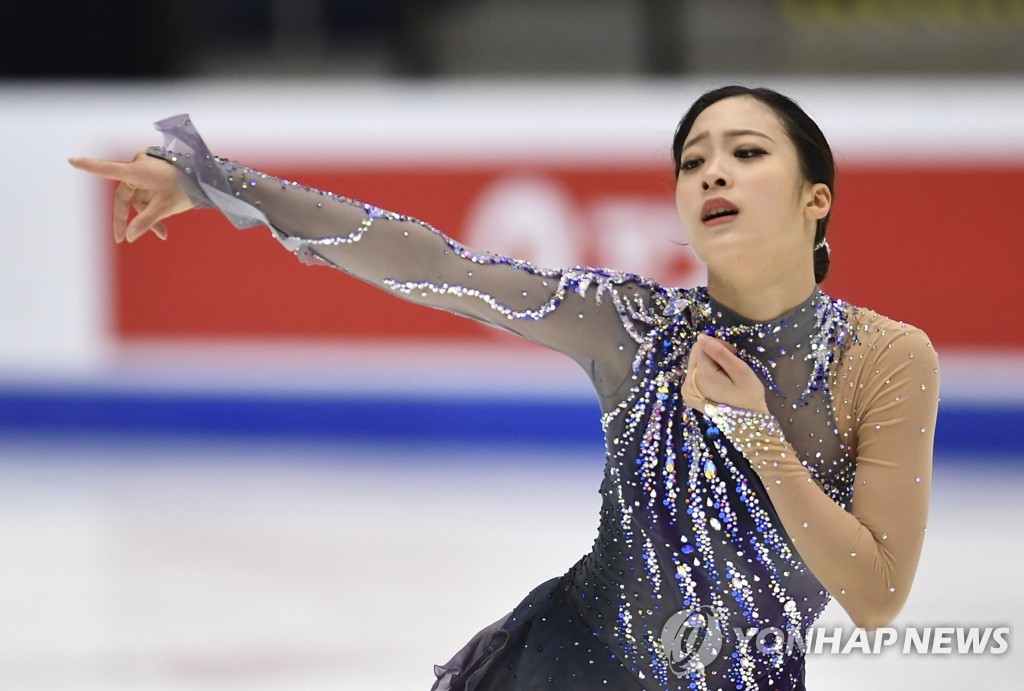 You, who won the South Korean Olympic trials earlier this month, couldn't execute her bread-and-butter triple axel, her first jump element of the short program. The 2020 Four Continents silver medalist under-rotated the three-and-a-half turn jump and landed on both feet. It was later downgraded to a double axel.

You had a clean performance the rest of the way, en route to earning 67.86 points.

Kim Ye-lim, who ranked second behind You in the Olympic trials to grab the last ticket to Beijing, ranked third after the short program in Tallinn with 68.93 points.

Kim didn't have clear edge on her landing of the opening triple lutz-triple toe loop combination but landed her other jumps cleanly. 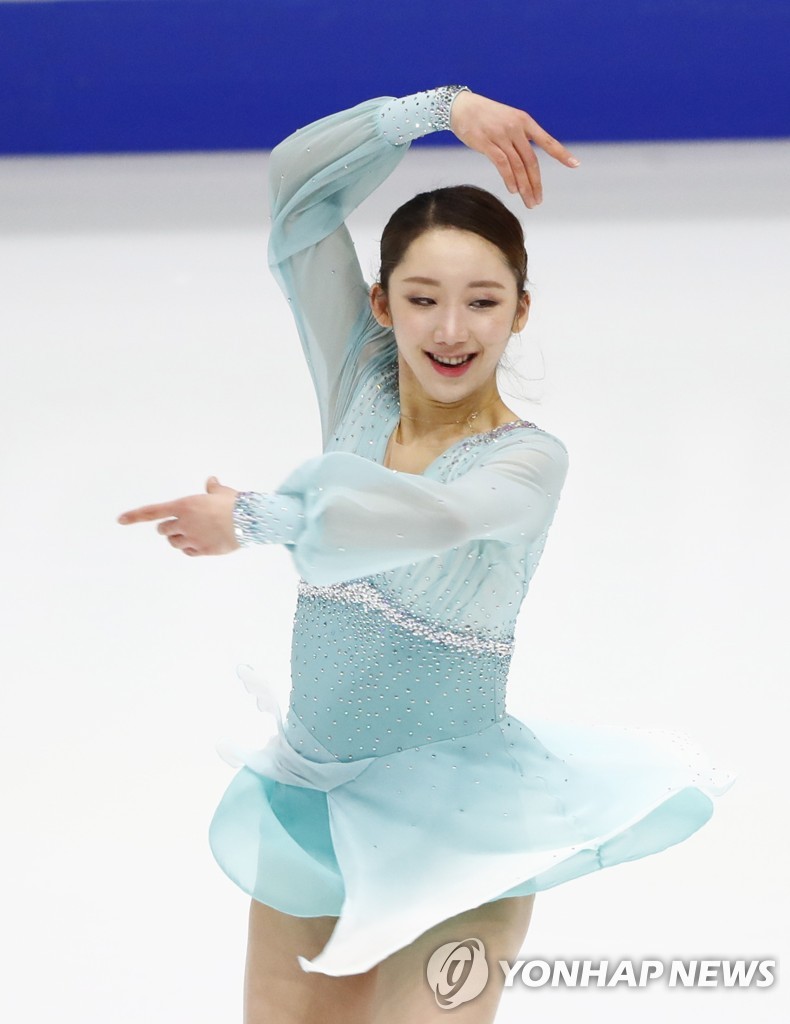 Lee Hae-in, who just missed out on the Olympics by finishing third in the trials, was the top South Korean performer at No. 2 overall in the short program. She received 69.97 points thanks to a series of clean jumps and flawless spins in her Four Continents debut.

The Four Continents are open to non-European skaters. Unlike South Korea, the United States and Japan did not send their Olympic skaters.

Mai Mihara of Japan won the women's short program with 72.62 points. The free skate is scheduled for Saturday.

The competition will continue with the men's short program on Friday. South Korea will be represented by two Olympic skaters, Cha Jun-hwan and Lee Si-hyeong, along with Kyeong Jae-seok. 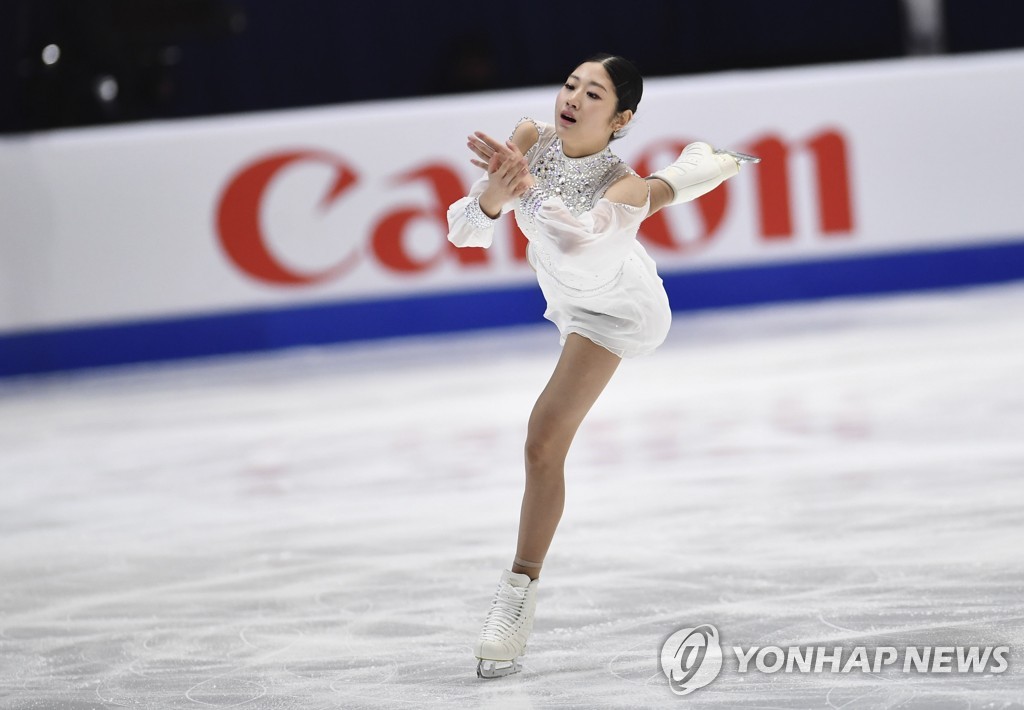