SEOUL, Jan. 21 (Yonhap) -- KBS TV has apologized after revelations that a running horse was tripped by a rope and crashed head-first to the ground during filming of a historical drama and died about a week later amid allegations of animal abuse.

Video footage showed the dark-colored horse running full-speed with a stunt double on its back and a rope tied around a leg during the Nov. 2 filming of "The King of Tears, Lee Bang-won" before members of the filming crew pulled the rope and caused the horse to fall violently to the ground.

The TV station has been under fire since the Korean Animal Welfare Association (KAWA) posted the video clip on its website on Wednesday, containing a scene in the seventh episode of the 32-part series aired on Jan. 1 where Lee Sung-gye, the founder of the Joseon Dynasty, falls from the horse.

KBS, a state-owned TV station, said Thursday it takes responsibility for the accident.

"We've checked the health condition of the horse as concerns grew among viewers about the horse's condition, and we've confirmed that it died about a week after the filming," the TV station said in a statement.

"We cannot help but feel a deep sense of responsibility that the unfortunate incident has happened," the statement said. "We offer words of apology to viewers again for failing to prevent the accident in advance."

KBS said it will seek ways to prevent any recurrences and map out guidelines to guarantee animal safety. 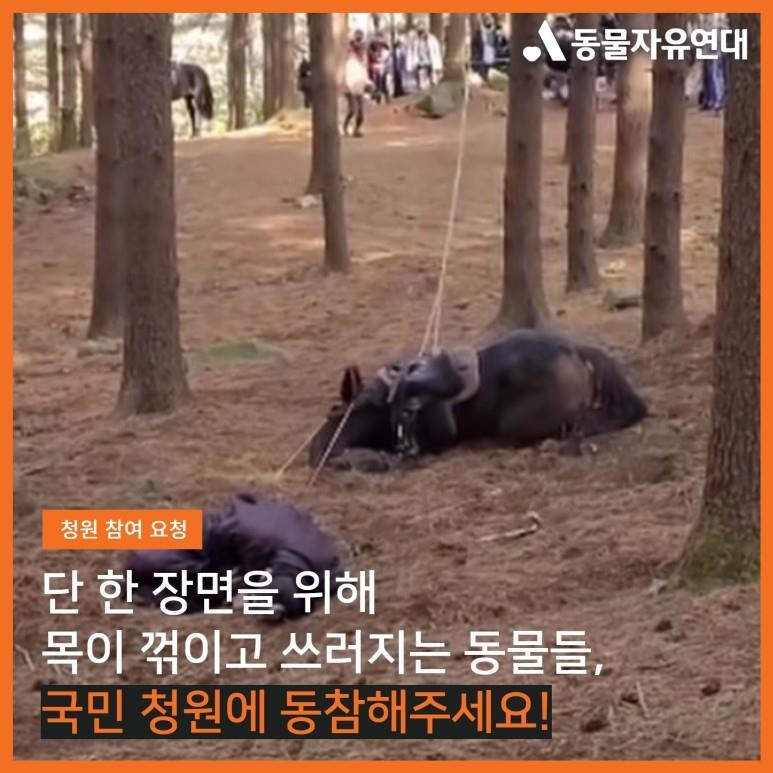 Despite KBS' public apology, the issue has been spreading. KAWA filed a suit against KBS for violating the animal protection law, and other animal rights advocacy groups have vowed to take similar steps.

On Thursday, a petition was posted on an online bulletin of the presidential office Cheong Wa Dae, calling for the termination of the TV production and punishment of those responsible. Some 40,000 people had signed it as of Friday morning.

"Lee Bang-won" is a traditional epic drama featuring King Taejong, born Lee Bang-won, who helped his father overthrow the Goryeo Dynasty and establish the Joseon Dynasty and became the third king of Joseon. 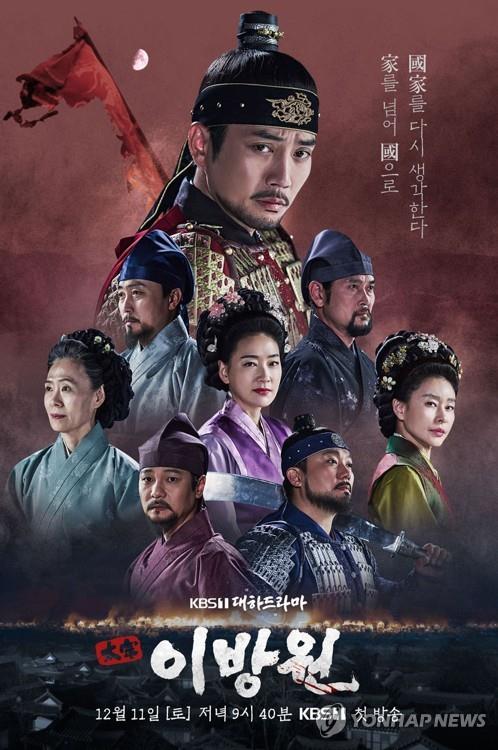 KBS apologizes for horse tripping during filming of 'Lee Bang-won'

KBS apologizes for horse tripping during filming of 'Lee Bang-won'