SEOUL, Jan. 21 (Yonhap) -- The United Nations offered to send 60 million doses of COVID-19 vaccines to North Korea last month and the North expressed an interest in receiving them although it has yet to formally respond, a South Korean lawmaker quoted Seoul's spy agency as saying Friday.

The National Intelligence Service (NIS) shared the information during a briefing for the chairman and ranking members of the parliamentary intelligence committee, Democratic Party Rep. Kim Kyung-hyup, the chairman, told Yonhap News Agency.

"North Korean Ambassador to the U.N. Kim Song expressed considerable interest. He asked whether the vaccines were Pfizer's or Moderna's and said he would report to Pyongyang," he said, quoting the NIS.

The exchange took place in December, but the U.N. has yet to hear back from the North, he said.

"The Vatican also expressed its willingness to provide vaccines," the lawmaker added. 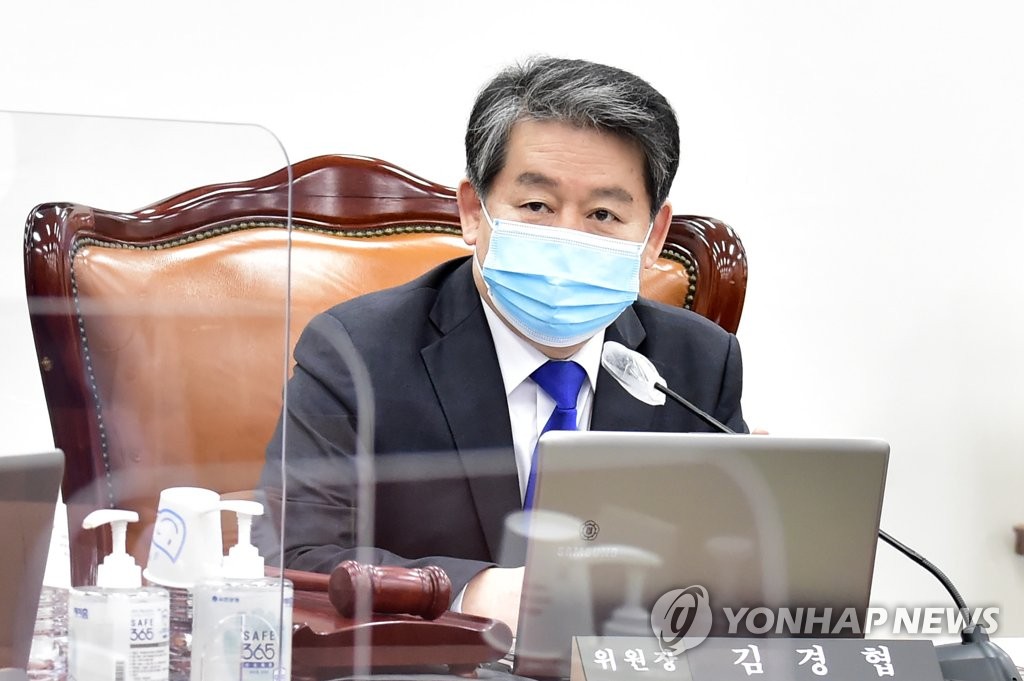 North Korea has insisted the country is coronavirus-free while enforcing tough restrictions and border closures.

Earlier this week, a pair of North Korean freight trains were spotted crossing into the Chinese border city of Dandong for the first time in 1 1/2 years.

The NIS said the trains appeared to transport medical supplies, food and construction materials from China but nothing from the North as they departed empty, according to the lawmaker.

The spy agency also supported speculation regarding this weeks' Workers' Party politburo meeting during which the North hinted at resuming nuclear and long-range missile tests.

"The North's position is that it will reconsider if the U.S. does not offer corresponding measures for its suspension of nuclear and intercontinental ballistic missile tests," the lawmaker said.

"North Korea likely needed ways to the draw the U.S.' attention because the U.S. has taken little interest in the North while dealing with Ukraine and the Middle East," he added.