SEOUL, Jan. 23 (Yonhap) -- South Korea's daily coronavirus cases on Sunday spiked to the second-largest figure since the pandemic outbreak, putting health authorities on alert amid the fast spread of the omicron variant.

The country added 7,630 new COVID-19 infections, including 7,343 local infections, raising the total caseload to 733,902, according to the Korea Disease Control and Prevention Agency (KDCA).

Sunday's figure marks the second-largest tally since the daily record high of 7,848 on Dec. 15.

The daily tally surged at a fast pace last week from the 4,000 level to over 6,000 on Thursday and above 7,000 on Saturday, nearly doubling in less than a week.

It also marks the highest number of daily cases reported on a weekend. Daily virus caseloads typically decrease on weekends and holidays due to fewer virus tests. 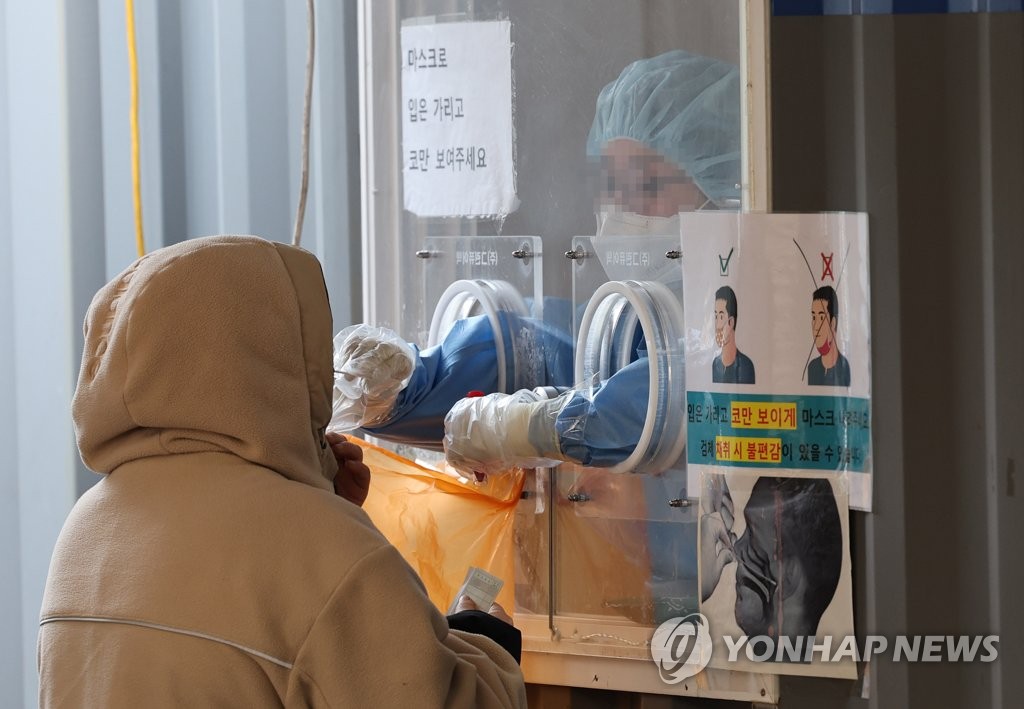 The number of critically ill COVID-19 patients stood at 431, the KDCA said.

As the daily tally exceeded 7,000 on Saturday, the authorities are expected to shift to a new medical response system as planned in order to handle the pandemic in a flexible manner.

The self-quarantine period for patients will also be shortened from the current 10 days to seven, the KDCA said.

The detection rate of the omicron variant reached 47.1 percent last week, and it is likely to account for more than half of all infections this week, the KDCA said earlier.

Amid deepening omicron woes, the government has implemented toughened antivirus curbs, including a 9 p.m. curfew on restaurants and cafes, which have been in place since mid-December and will remain effective until Feb. 6.

The public health agency has banned face-to-face meetings at nursing facilities during the two-week special quarantine period that began last Thursday, though it allows non-contact meetings only after prior reservations.

Of the locally transmitted cases, 66.6 percent were from the metropolitan region. Seoul reported 1,634, and the surrounding Gyeonggi Province and the western port city of Incheon added 2,667 and 589 new cases, respectively.

As of Sunday, 43.8 million people, or 85.4 percent of the country's 52 million population, have been fully vaccinated, and 25.23 million, or 49.2 percent, have received booster shots, the health authorities said. 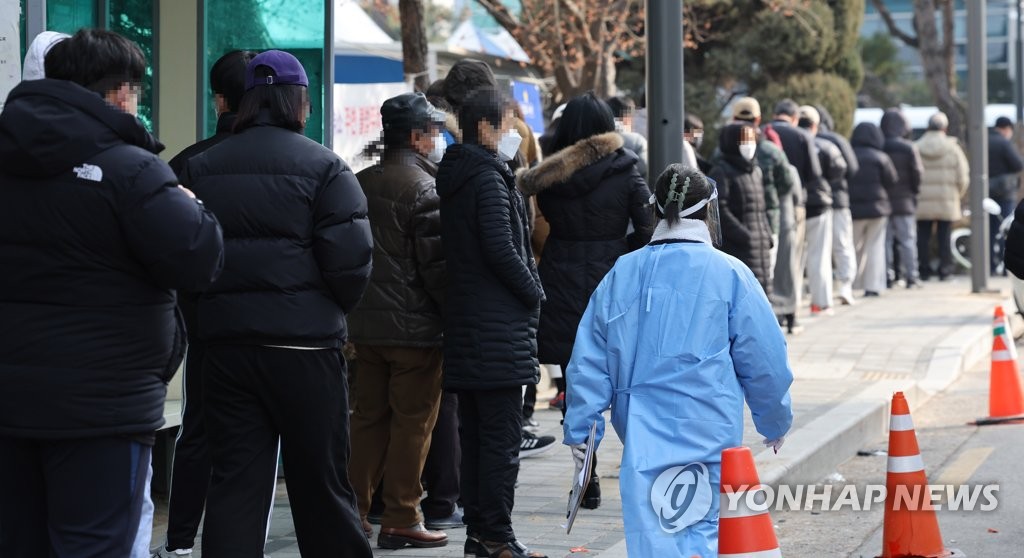 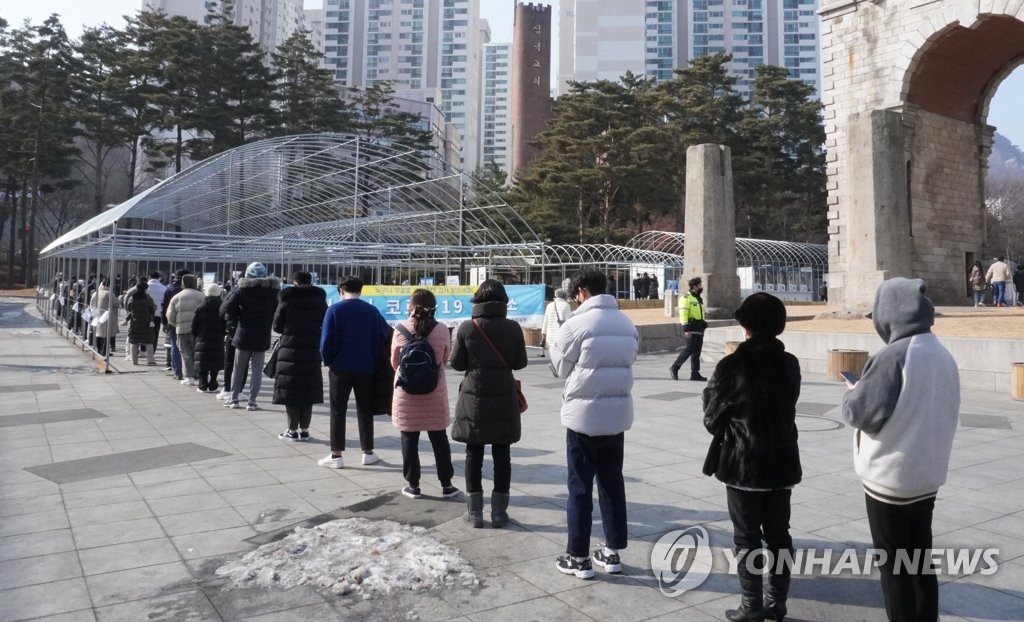