Overseas shipments of red pepper paste, called "gochujang" in Korean, came to US$50.93 million in 2020, up 62.6 percent compared with 2016 and 35.2 percent from 2019, according to the data from Korea Agro-Fisheries & Food Trade Corp. and the agriculture ministry.

Exports of red pepper paste seem to have soared in recent years as more foreigners became interested in Korean food after watching K-pop stars, such as BTS, as well as increasing exposure to Korean culture on over-the-top services, the state company said.

The United States was the top export market with a share of 26.4 percent, followed by China with 17.3 percent and Japan with 10.3 percent.

Exports to the Philippines and Canada accounted for 6 percent and 4.3 percent, respectively. 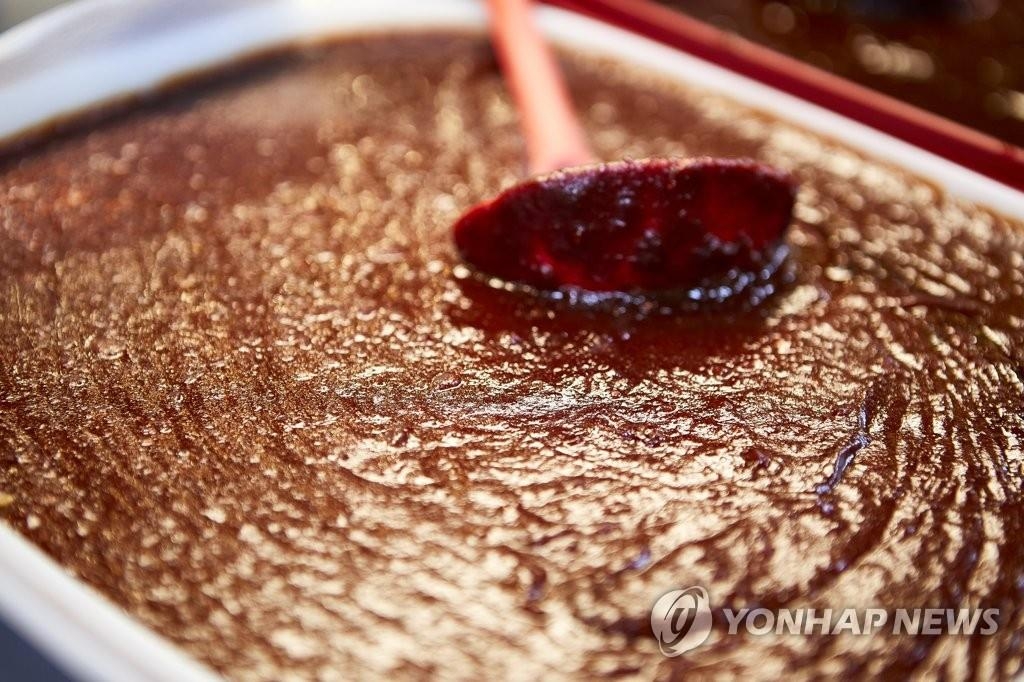