Local companies raised a combined 231.48 trillion won (US$194 billion) by selling stocks and bonds last year, up 37 trillion won from the previous year, according to the data from the Financial Supervisory Service.

There were a total of 110 IPOs last year, through which companies raised a combined 14.52 trillion won, the largest ever. The amount was up 219.8 percent from a year earlier. 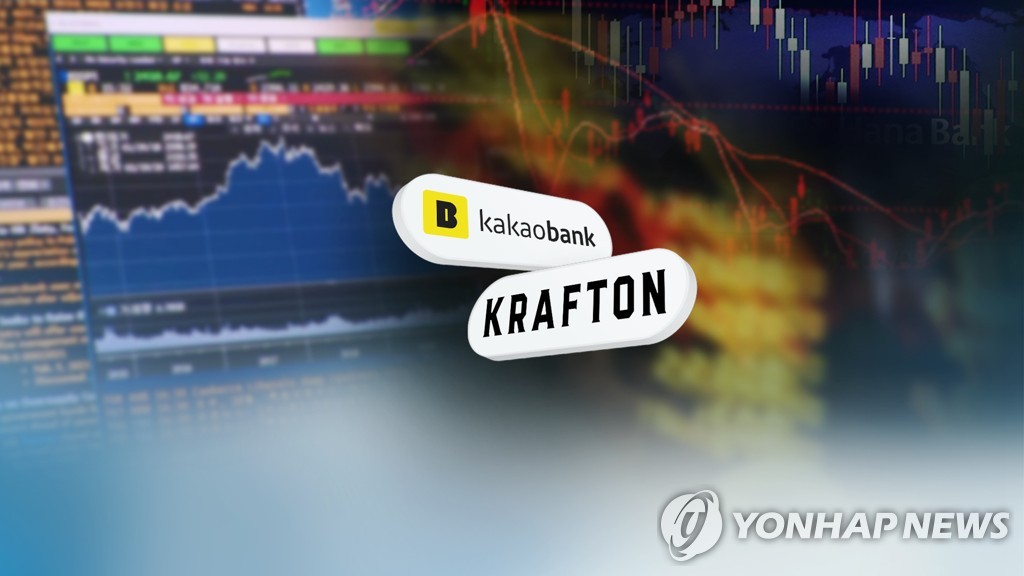 Corporate direct financing up 19 pct in 2021

Corporate direct financing up 19 pct in 2021