Unification Minister Lee In-young plans to share his assessment of the recent security situation on the peninsula during the Tuesday session to be attended by ambassadors and charge d'affaires of 31 countries and Seoul office representatives of eight international organizations, including the World Food Programme, ministry spokesperson Lee Jong-joo told reporters.

U.S. and European Union officials are scheduled to participate in it. But China, Russia and Japan have notified the ministry they are not sending representatives to the session due to "other schedules," according to a source.

"The Ministry of Unification has been working closely with related ministries and countries concerned for the peaceful and stable management of the situation on the Korean Peninsula," the spokesperson said. "We will continue to make consistent efforts, going forward as well, to move forward peace on the Korean Peninsula and the development of inter-Korean relations in this direction." 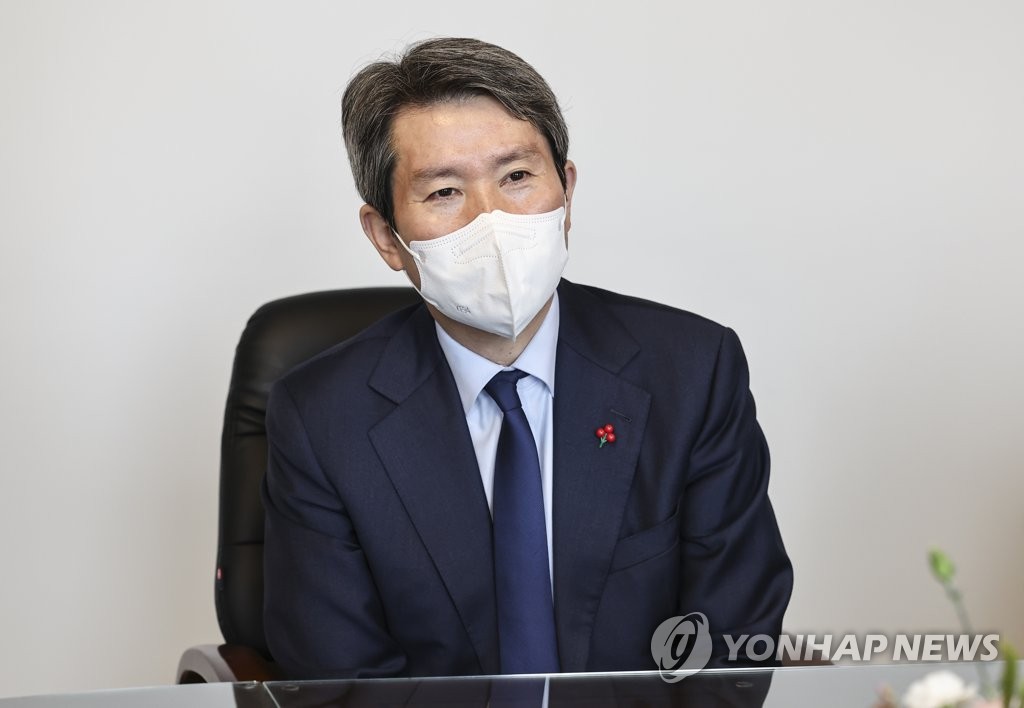