SEOUL, Jan. 24 (Yonhap) -- A member of Seoul's municipal council has proposed an ordinance bill calling for the mayor to draw up a long-term plan to ban dog meat consumption and put it into action, officials said Monday.

"The culture of thinking of pets as part of the family has already become a worldwide trend," Yang Min-gyu, the councilperson from the ruling Democratic Party, said, adding Seoul city should work to improve animal welfare and raise awareness of the issue.

Dog meat consumption has long been at the center of controversy here, as it has been part of the country's cuisine for centuries. South Korea's Animal Protection Law aims to prevent the cruel slaughter of dogs and cats, but it does not ban the consumption of dog meat.

Public interest in the matter has grown over recent years with a sharp increase in the population of those who raise pets. A total of 6.38 million households across the country, or 27.7 percent, had been raising pets as of 2020, Yang said, citing data from the agriculture ministry.

The bill will likely be put to a vote at the Seoul city council's session next month. 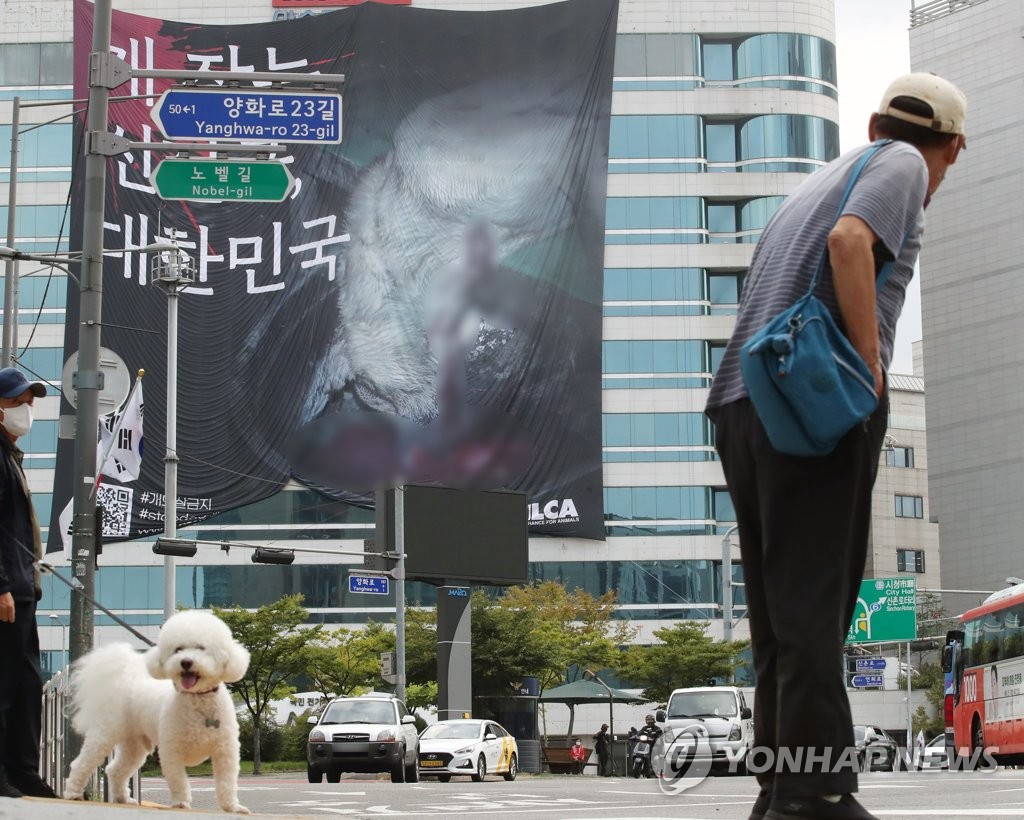