The ADG on Monday (U.S. time) announced nominations for this year's awards show, which will return to a live ceremony on March 5 in Los Angeles. 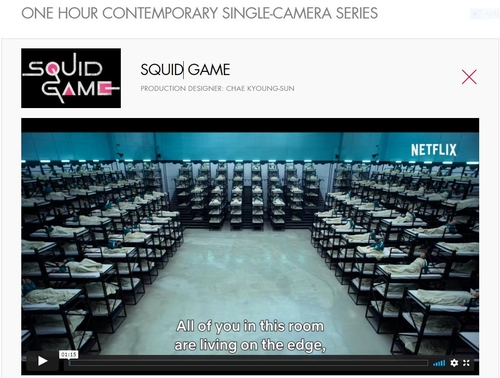 Netflix's Korean-language original earned a nomination in the one-hour contemporary single-camera series category for the various filming sets for the sixth episode titled "Gganbu," while the video for "My Universe" got a nod in the music videos category.

In 2020, Lee Ha-jun, art director of the Oscar-winning South Korean film "Parasite," won in the contemporary film category at the 24th ADG Awards. 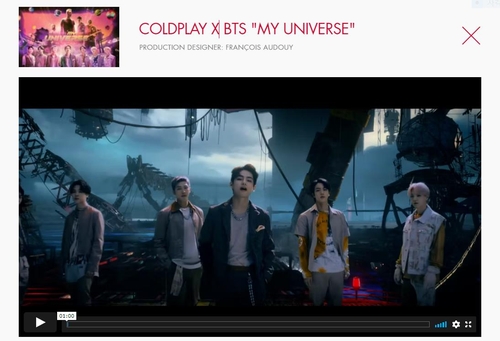