South Korea will also have 61 officials accompanying those athletes during the Feb. 4-20 competition. 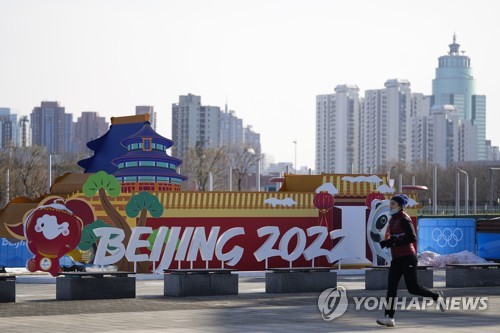 The Korean Sport & Olympic Committee has said the goal is to win one or two gold medals and finish around the top 15 in the medal standings.

South Korea has won at least two gold medals at every Winter Games since 1992 in Albertville, France, which is also where it won a medal for the first time. It captured at least five gold medals at three of the past four competitions. 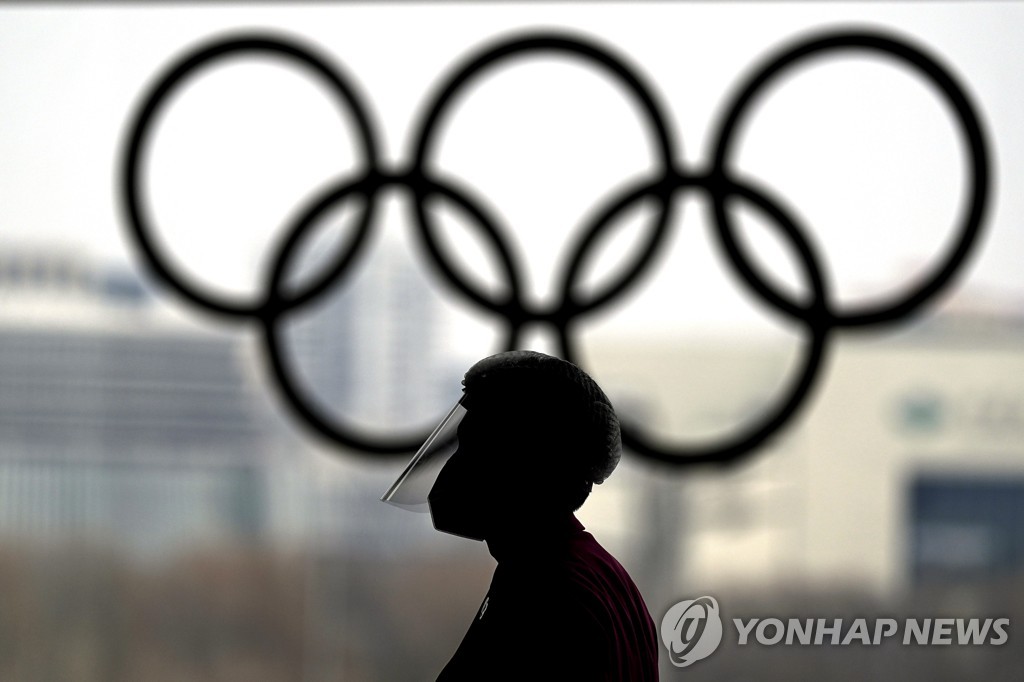