A total of 390 Afghans, mostly local helpers for South Korea and their families, arrived here in August to flee their country after it was seized by the Taliban.

They were designated as "persons of special merit" and provided with long-term residency and chances to get a job under a revised immigration act. 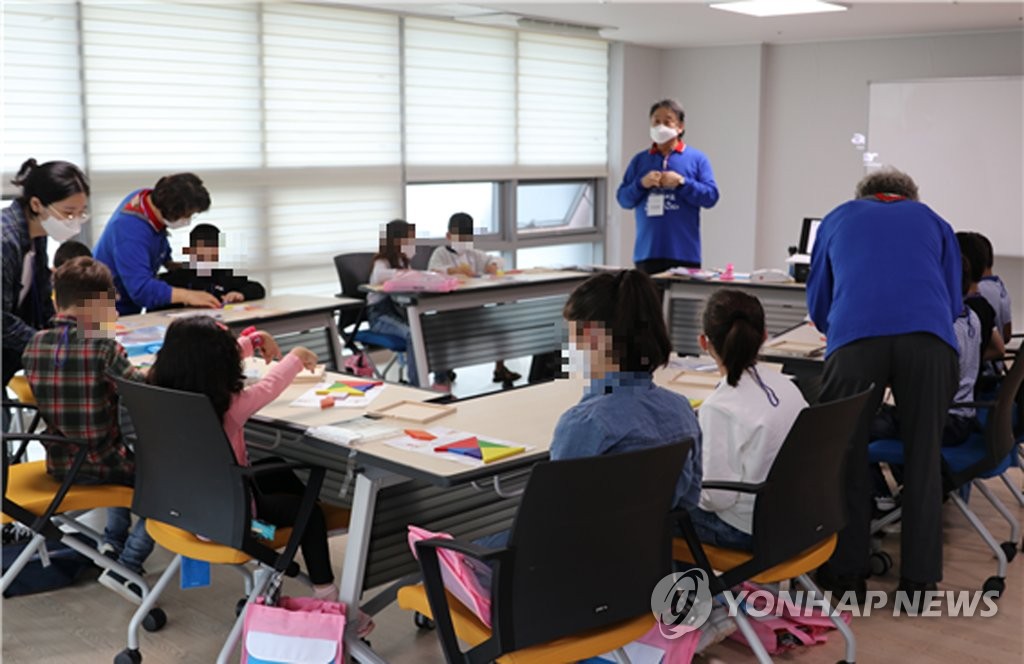 In a follow-up measure, the ministry amended the framework act on foreign residents to provide them with government support roughly equivalent to that for refugees.

Under the revision, they will be granted the same level of social security benefits as citizens. Minors will receive school education, language programs and vocational training.

Unlike refugees, the special contributors will also get financial support for initial settlement, whose amount will be determined through consultations with related ministries, the ministry said.
(END)