SEOUL, Jan. 26 (Yonhap) -- South Korea said Wednesday it will invest 9 trillion won (US$7.51 billion) this year as part of its digital New Deal program to foster new tech industries in areas related to the metaverse and artificial intelligence.

The New Deal was unveiled in 2020 with the aim of investing around 58 trillion won in key digital technologies, namely network infrastructure and artificial intelligence, to create some 900,000 jobs by 2025.

The central government will contribute 9 trillion won in New Deal projects this year, up 8.4 percent from 8.3 trillion won spent last year, the Ministry of Science and ICT said.

The ministry said 5.9 trillion won will be disbursed to developing technologies based on data, networks and artificial intelligence (AI), such as self-driving cars and smart factories.

The government will also use 800 billion won, up from last year's 500 billion, to foster hyper-connected industries, including the metaverse and cloud services.

It will allocate 34 billion won from the budget to start developing a new metaverse platform in February and another 16.8 billion won to produce cultural content.

Around 500 billion won will be earmarked for virtual services, including remote education and smart medical systems, and 1.8 trillion won for the digitization of social overhead capital, which includes projects such as installing road infrastructure with self-driving technology. 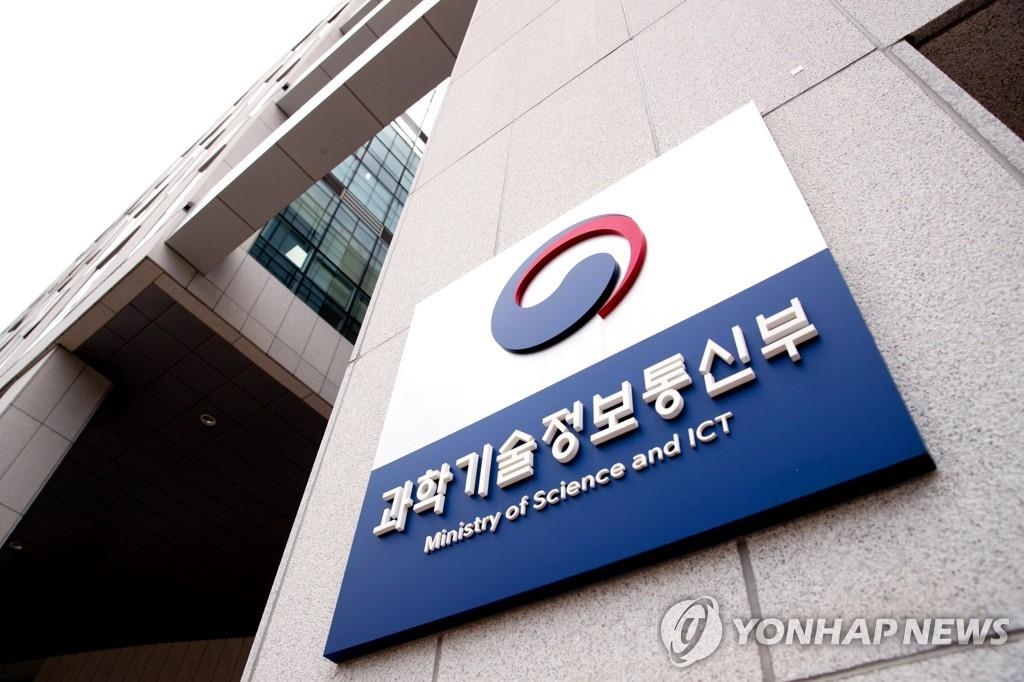