Choo, the veteran outfielder and designated hitter for the SSG Landers, had surgery on his left elbow in November in the United States, trying to fix ligament damage that had compromised him as an outfielder late last season. The Landers will open camp Monday, and the team official said Choo will try to get his final medical clearance in the U.S. in early February before reporting to the team in the middle of the month. 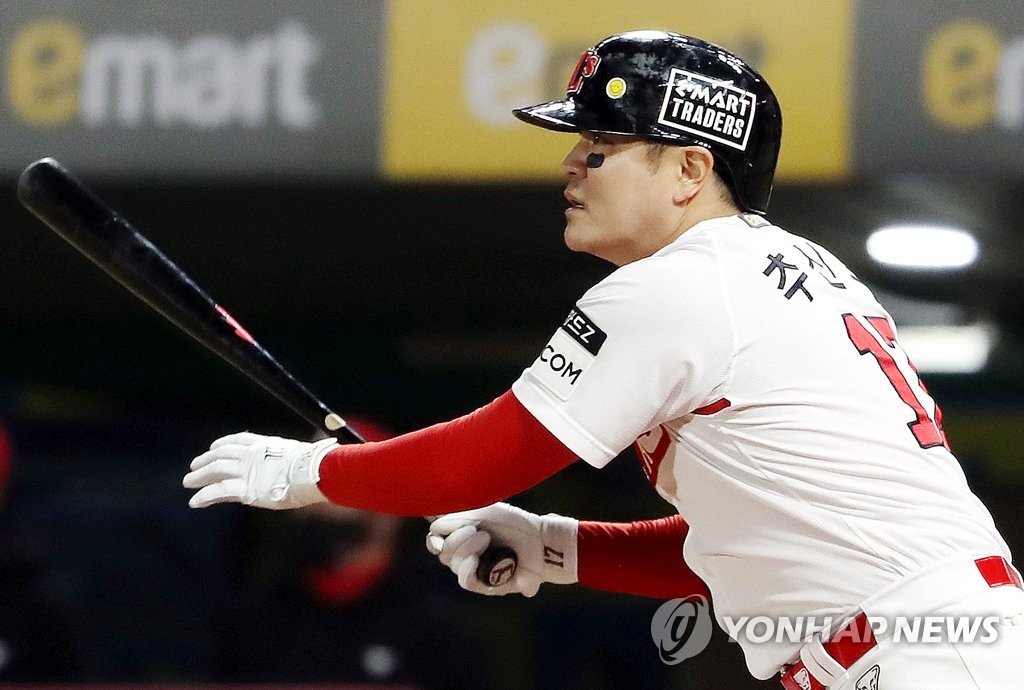 After 16 seasons in Major League Baseball (MLB), Choo signed a one-year deal with the Landers just before the start of the 2021 Korea Baseball Organization (KBO) season.

Despite whispers that he would retire after one year in his native land or try to return to the majors, Choo signed a new one-year contract with the Landers in November.

Choo is expected to be the Landers' primary designated hitter in the first half of the new season before returning to the outfield. 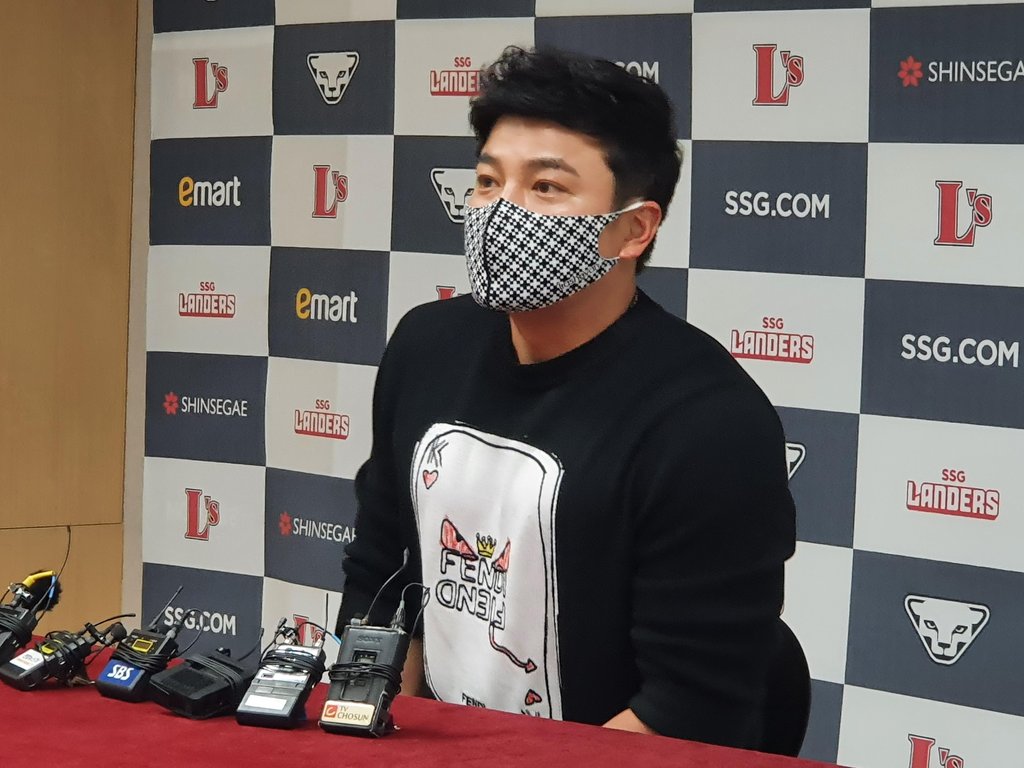