SEOUL, Jan. 26 (Yonhap) -- South Korea's daily COVID-19 infections reached yet another grim milestone of over 13,000 on Wednesday as worsening fears over the rapid spread of the highly transmissible omicron variant continued to grip the country. 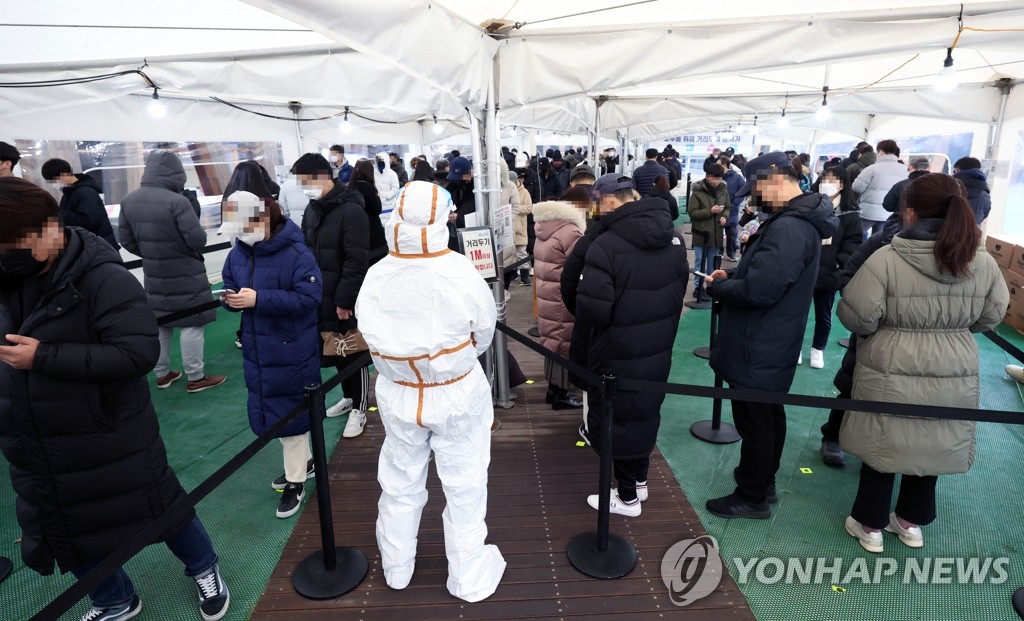