SEOUL, Jan. 26 (Yonhap) -- The presidential National Security Council (NSC) has discussed tensions between Russia and Ukraine, including how the crisis will affect South Korea's economy and the situation in Northeast Asia, a senior presidential official said Wednesday.

National security adviser Suh Hoon presided over an NSC meeting Tuesday and checked measures to ensure the safety of Korean nationals in Ukraine, according to Park Soo-hyun, a senior presidential secretary for public communication.

The meeting also checked the impact of a Russia-Ukraine conflict on the Korean economy and the situation in Northeast Asia, Park said.

The nation's foreign, defense and intelligence agencies have been in in-depth discussions with the United States on safety measures for Korean nationals in Ukraine, Park said.

About 600 Korean nationals are currently staying in Ukraine, with most of them in the capital and other inland cities.

Tensions have escalated near Ukraine's border areas as the U.S. and its European allies have failed to reach an agreement with Russia to avert a potential military conflict. 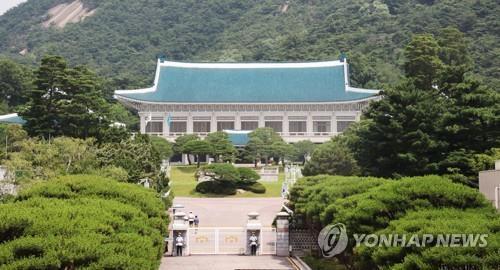 The industry ministry held a separate meeting with state-run energy and industry organizations to assess the potential impacts of the situation on South Korea's exports and energy supplies.

The issue is likely to have a limited impact on the local economy in short and direct terms, given that South Korea's trade volumes with both Russia and Ukraine are low, according to the Ministry of Trade, Industry and Energy. Russia is South Korea's 12th-largest trading partner and Ukraine is the 64th.

But the prolonged tension could push up oil and other energy prices, and a possible armed clash and subsequent U.S. sanctions against Russia could disrupt global trade and supply chains, and have far-flung implications across the globe, the ministry said.

"The government will operate an early warning system on the supply of key industry materials and energy resources while closely monitoring the situation," Vice Industry Minister Park Jin-kyu said. "We will be fully prepared while bearing the worst-case scenario in mind." 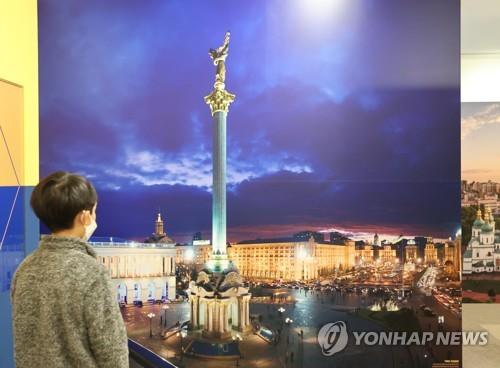