SEOUL, Jan. 26 (Yonhap) -- South Korea produced its first Olympic champion in the men's skeleton four years ago at home in PyeongChang. With the 2022 Winter Olympics in Beijing just around the corner, the country is hoping it will have one of its own back on the podium -- this time, a different athlete. 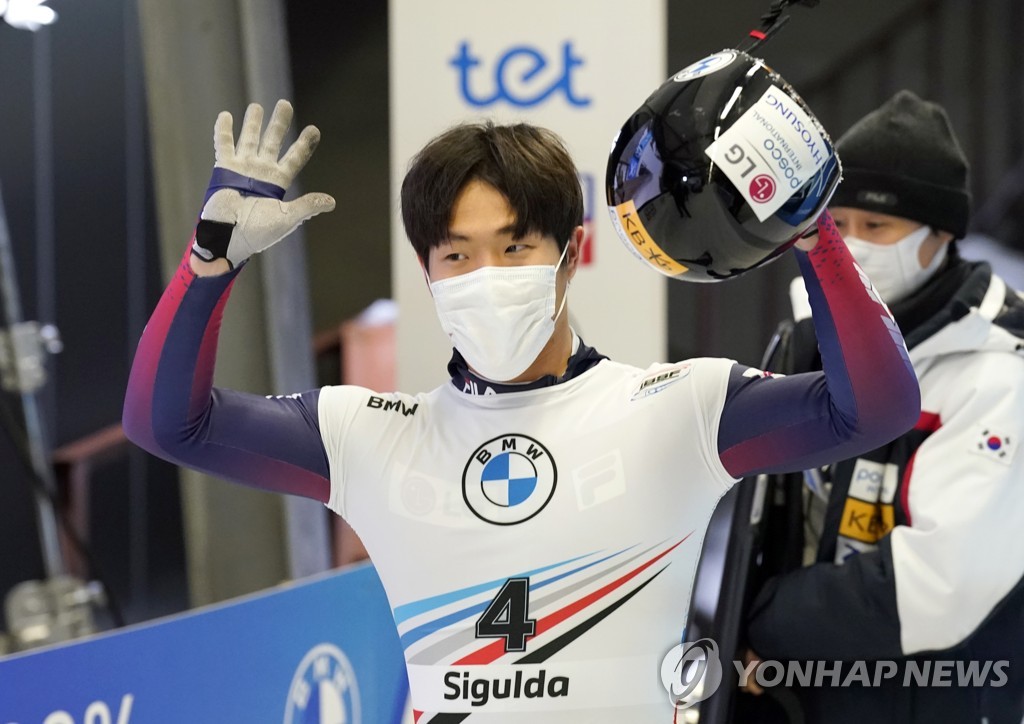 Yun Sung-bin made history in 2018 by becoming the first South Korean slider to win an Olympic title. In this past International Bobsleigh & Skeleton Federation (IBSF) World Cup season, though, Yun barely sniffed a medal. It was Jung Seung-gi, the 22-year-old in just his third senior season, who ended up being the only South Korean medalist during the World Cup season, with a bronze on New Year's Eve in Latvia.

With Yun no longer considered a contender, both by experts and by himself, Jung has emerged as the country's new medal hope.

But the hype really isn't on Jung's mind.

"Going into my first Olympics, I am just hoping to have a solid race," Jung said at an online press conference Wednesday. "I won't get too caught up in my ranking positions." 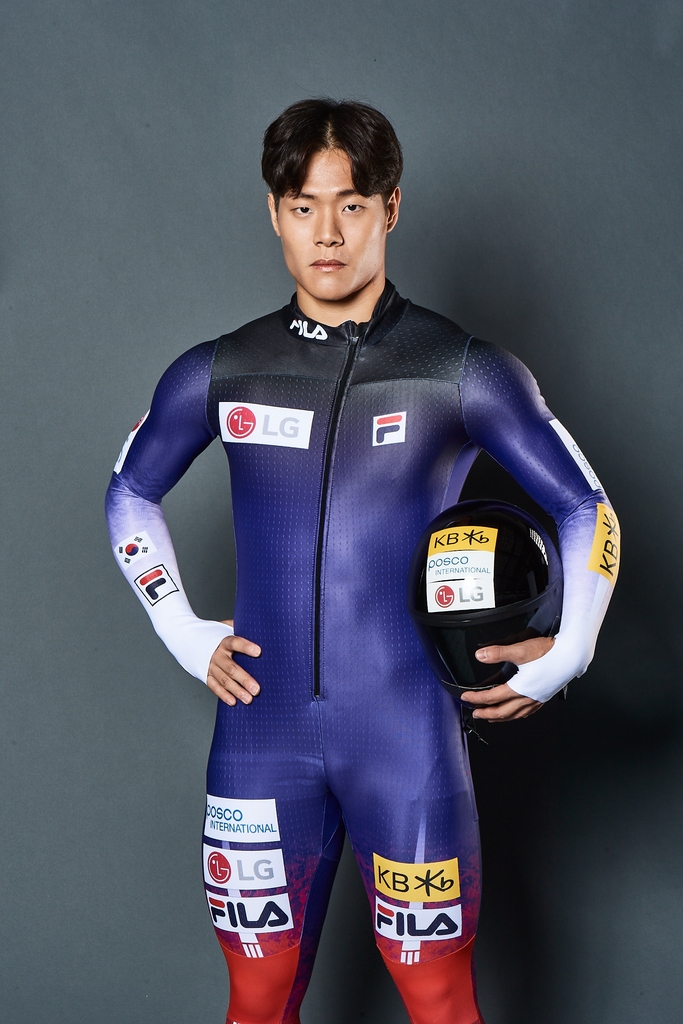 In addition to his bronze medal, Jung also finished fourth one time and seventh another.

"Over the offseason, I put in a lot of work in the gym, trying to get stronger," Jung said. "I think it has paid off with faster starts at races."

Though he outperformed Yun this season by all measures, Jung said the 2018 Olympic champion remains his role model and mentor.

"When I am out on the track, I am not thinking about finishing ahead of Sung-bin or anyone else. I only focus on myself," Jung said. "I still have a lot to learn from him."

As for his own medal prospects, Jung said: "You just never know how the race will play out. It's an honor for me just to have a chance to compete at the Olympics. I'll make sure I enjoy myself there." 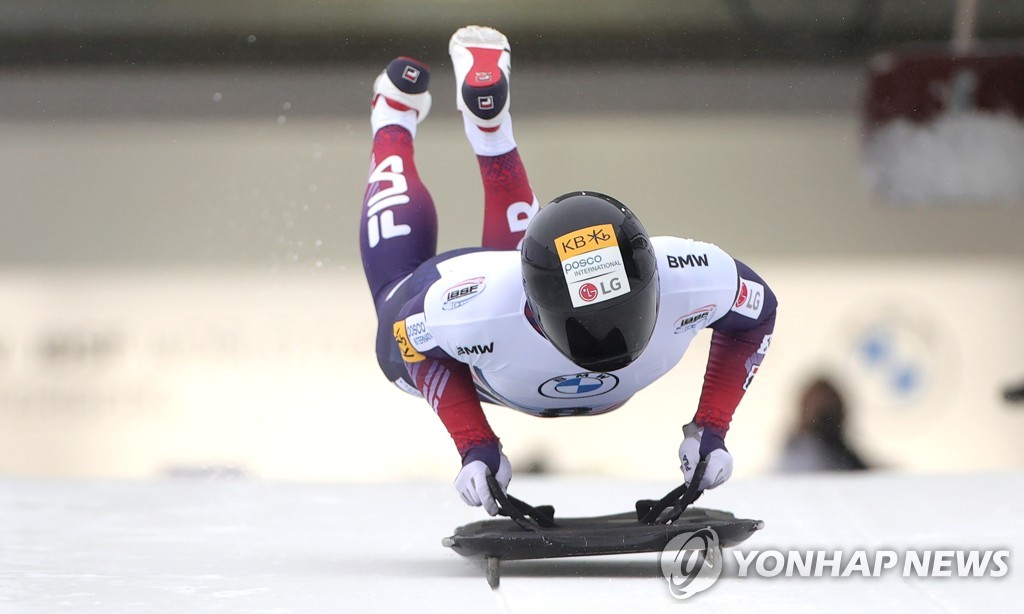 Emerging skeleton slider not getting caught up in pre-Olympic hype

Emerging skeleton slider not getting caught up in pre-Olympic hype