SEOUL, Jan. 26 (Yonhap) -- Hyundai Engineering & Construction Co., a major South Korean builder, said Wednesday that its net profit more than doubled in 2021 from a year earlier on the back of increased orders.

Hyundai E&C attributed the improved earnings to progress in major offshore construction projects and a boom in the local housing market.

Its accumulated orders rose 20.7 percent to 78.76 trillion won in 2021, which will keep the builder busy for four years. 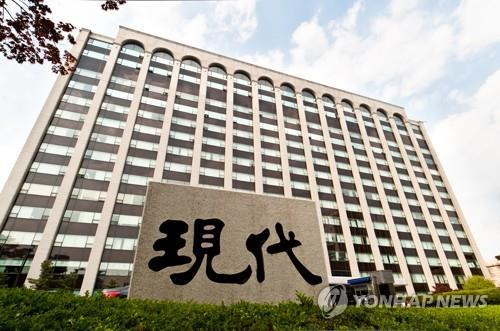