SEOUL, Jan. 26 (Yonhap) -- Senior defense officials of South Korea and Singapore agreed to reinforce cooperation in cybersecurity, counterterrorism and other defense-related areas during their talks in the Southeast Asian country on Wednesday, officials said.

During the talks, they agreed to revise the two countries' memorandum of understanding on defense cooperation to expand areas of collaboration, including cybersecurity and counterterrorism, the ministry said. The document was first signed in 2009.

Kim also used the meeting as an occasion to explain Seoul's efforts to promote lasting peace on the Korean Peninsula. In response, the Singaporean official expressed support, the ministry said.

In Singapore, Kim also attended the Fullerton Forum, a security gathering hosted by the International Institute for Strategic Studies. He delivered a speech on artificial intelligence and other technologies being newly adopted in security-related projects in Asia. 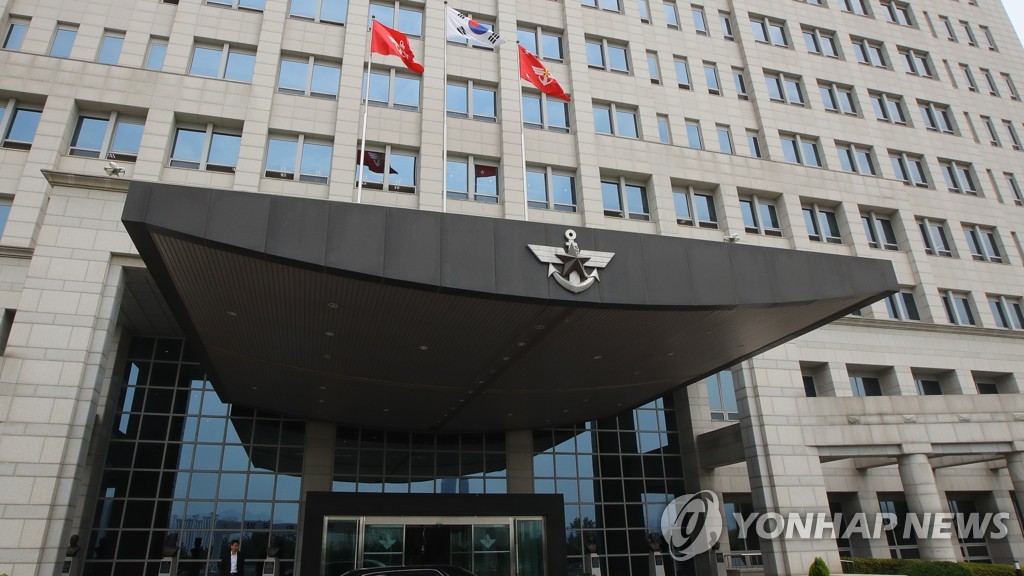