"I understand Goldberg has been tapped as new ambassador (to South Korea)," the source told Yonhap News Agency while speaking on condition of anonymity. 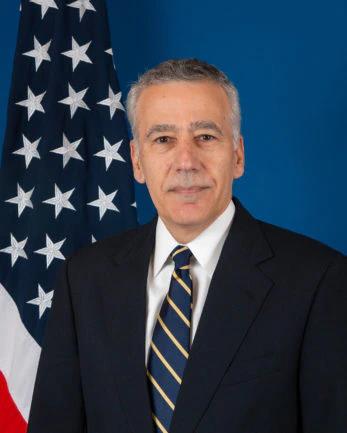 A senior official at South Korea's presidential office Cheong Wa Dae earlier said the U.S. government has notified Seoul of its intention to name Goldberg as new chief of its mission to Seoul.

Goldberg served as coordinator for implementation of U.N. Security Council Resolution 1874 on North Korea in 2009-2010 before serving as U.S. ambassador to the Philippines between 2013 and 2016.

He has also served as ambassador to Bolivia and assistant secretary of state for intelligence and research.

He holds the rank of career ambassador, which is the highest diplomatic rank in U.S. foreign service, according to the Department of State.