The Joint Chiefs of Staff (JCS) said it detected the launch from in and around Hamhung, a city on its east coast, at around 8 a.m. It did not elaborate further.

"Our military is keeping close tabs on related North Korean movements and maintaining a readiness posture," the JCS said in a message sent to reporters. 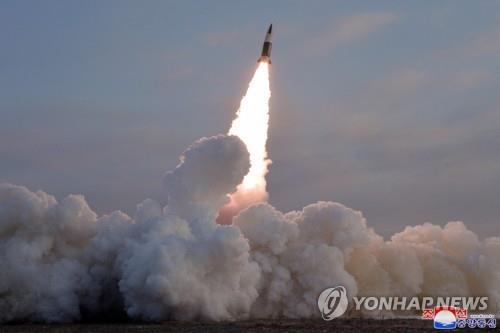