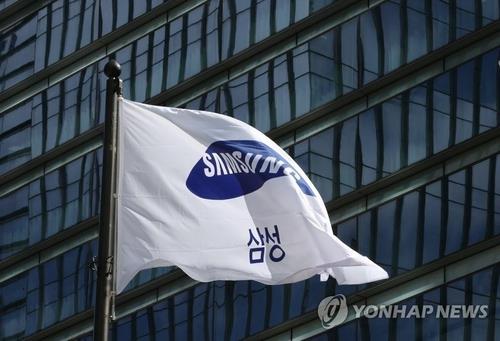 During a conference call, the company said its chip business is likely to face lingering uncertainties regarding memory chip demand this year.

But the release of new mobile products, strengthened 5G lineup and increased IT investments could limit the effects of slow seasonality and global supply chain issues, it said.

Samsung said it refrained from pushing aggressively to expand sales in the fourth quarter in what it said was a "strategic choice."

Samsung said it made the decision to best respond to the market that is "becoming more diversified" and to have the ability to "supply the products that the customer needs based on having an optimized product mix." 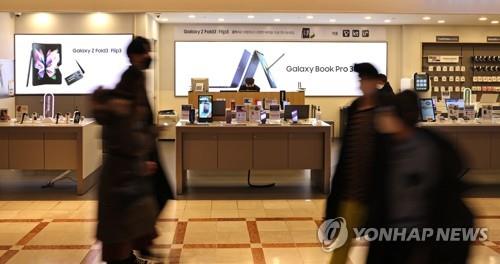 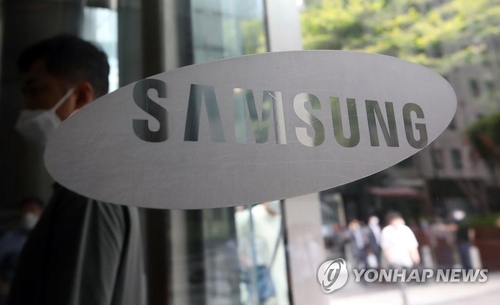