As of 6 p.m. Thursday, the country had reported 9,094 new COVID-19 cases, down from 10,164 tallied the same time a day ago, according to health authorities and local governments. The greater Seoul area accounted for 52.5 percent of the infections. 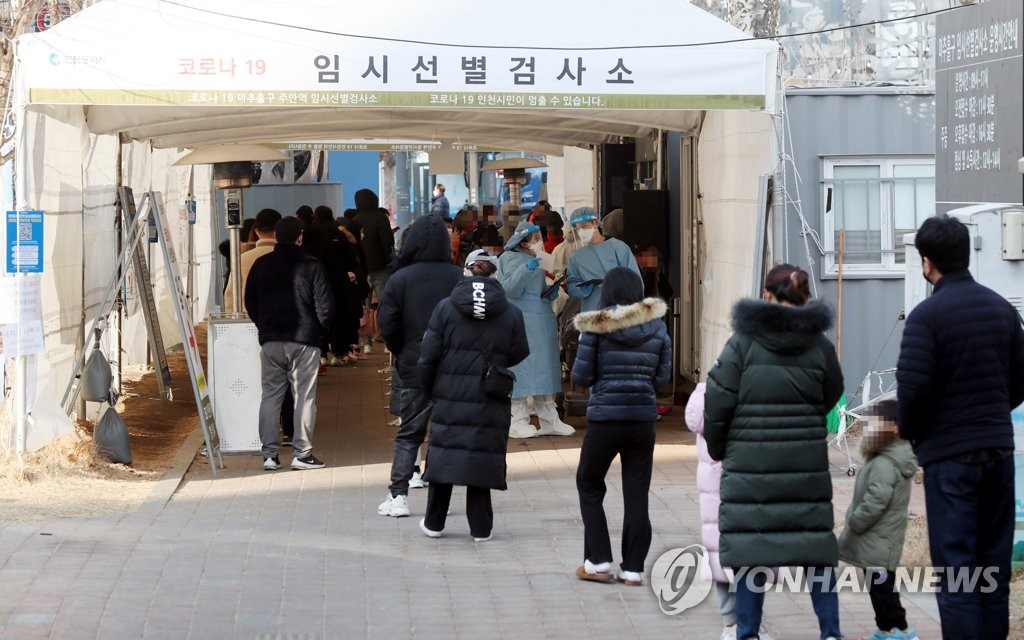 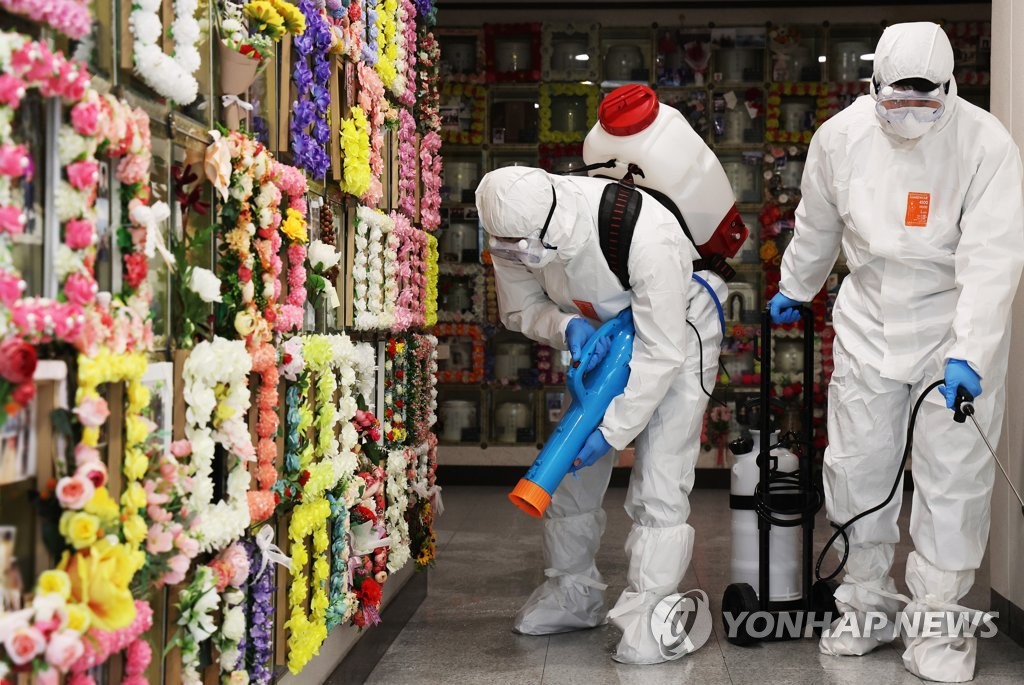