SEOUL, Jan. 27 (Yonhap) -- The Seoul government is keeping tabs on North Korea following reports it was hit by a suspected cyber attack the previous day, an official said Thursday.

Major North Korean websites, such as its foreign ministry and the Rodong Sinmun sites, appeared to be experiencing partial failure in connections but were operating normally as of Thursday morning.

"We are monitoring the situation under coordination with relevant government agencies," a Seoul official said, without elaborating further.

The apparent attack came amid heightening tensions on the Korean Peninsula, with the North firing a series of missiles since the start of the year.

On Thursday, North Korea fired two apparent short-range ballistic missiles toward the East Sea in its sixth such launch this year. 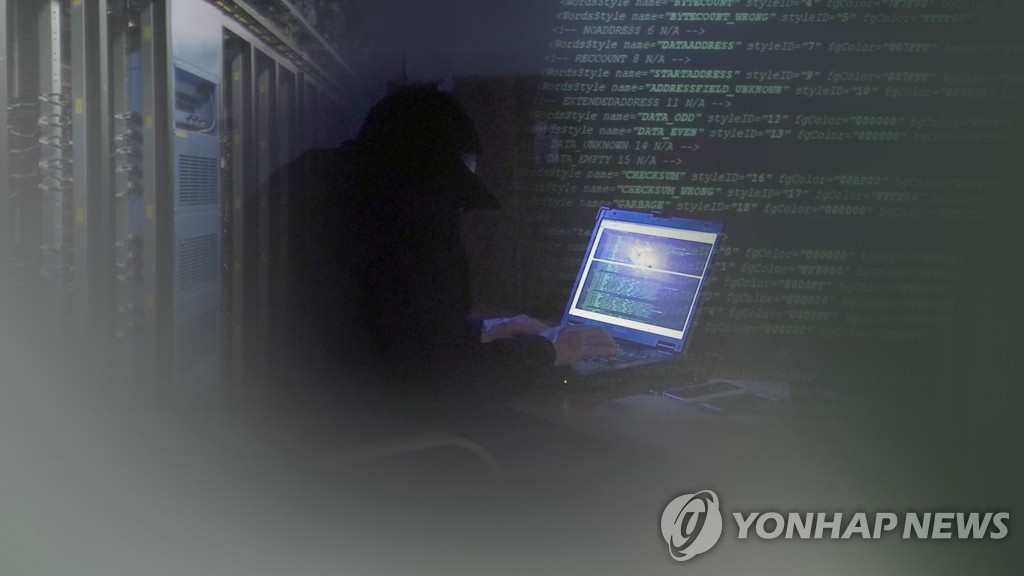