Choi, a three-time Korea LPGA (KLPGA) Tour Player of the Year, will make her LPGA debut this week at the Gainbridge LPGA at Boca Rio Golf Club in Boca Raton, Florida. 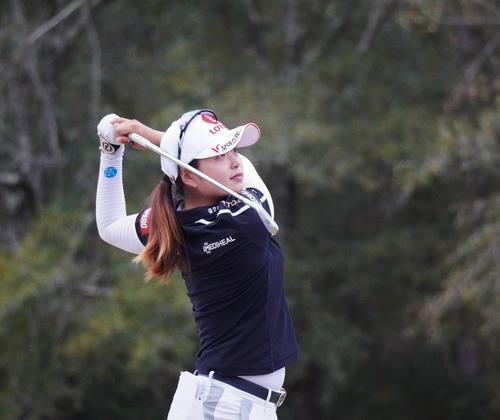 Choi, 22, earned her LPGA membership by finishing tied for eighth at the qualifying tournament, called the Q-Series, in December. The Gainbridge LPGA is the second tournament of the 2022 season.

"I am nervous and excited at the same time," Choi said in an interview script provided by the LPGA on Thursday. "I am looking forward to this tournament. I've spent about 10 days in Palm Springs to get acclimated to weather and grass here."

Choi collected 10 KLPGA titles, including two as an amateur in 2017. Also during the 2017 season, Choi received an invitation to play at the U.S. Women's Open and finished runner-up to the South Korean champion, Park Sung-hyun.

Choi, world No. 56, was also one of the Korean tour's best ball strikers. She has led the KLPGA in greens in regulation every season since 2018 while hovering around the top 10 in driving distance.

Ahead of her rookie LPGA season, Choi said she worked on her short game in particular.

"I've always thought I needed to improve my short game," Choi said. "I took some lessons and even though I've only worked on it for a short period of time, I feel like I've made great strides. I can't wait to play in this tournament." 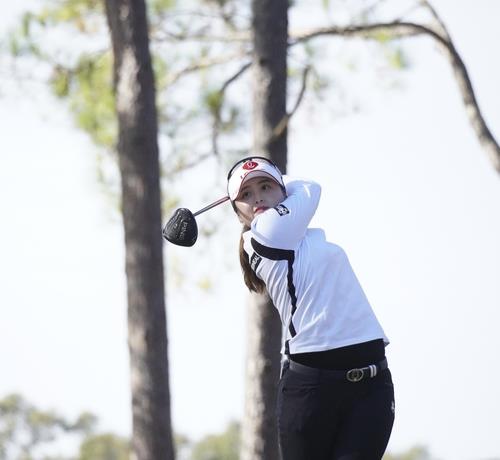 Choi said she has also shaken off a minor ankle injury sustained during the Q-Series.

"I rolled my ankle a bit, and there was some discomfort back then," Choi said. "Now I am pain-free."

Choi is considered an early-season Rookie of the Year favorite, alongside fellow Korean An Narin, who won the Q-Series after a successful KLPGA career.

South Korea has produced 13 Rookie of the Year award winners, including five straight from 2015 to 2019.