Choi was indicted in May of last year for the alleged embezzlement of some 223.5 billion won (US$190.3 million) while serving as the chairman of SK Telesys Co. in 2015.

He was found guilty of borrowing 15.5 billion won from SK Telesys for the purpose of operating a personal golf-related business and also paying his personal capital gains tax using corporate funds. He has claimed he temporarily borrowed the money and paid it back.

Choi, however, was cleared of breach of trust charges in connection with his involvement in a 90 billion won investment by SKC, a chemical manufacturing arm of SK Group, to raise SK Telesys' capital.

The court did not order Choi's immediate detention pending the final outcome of the case. 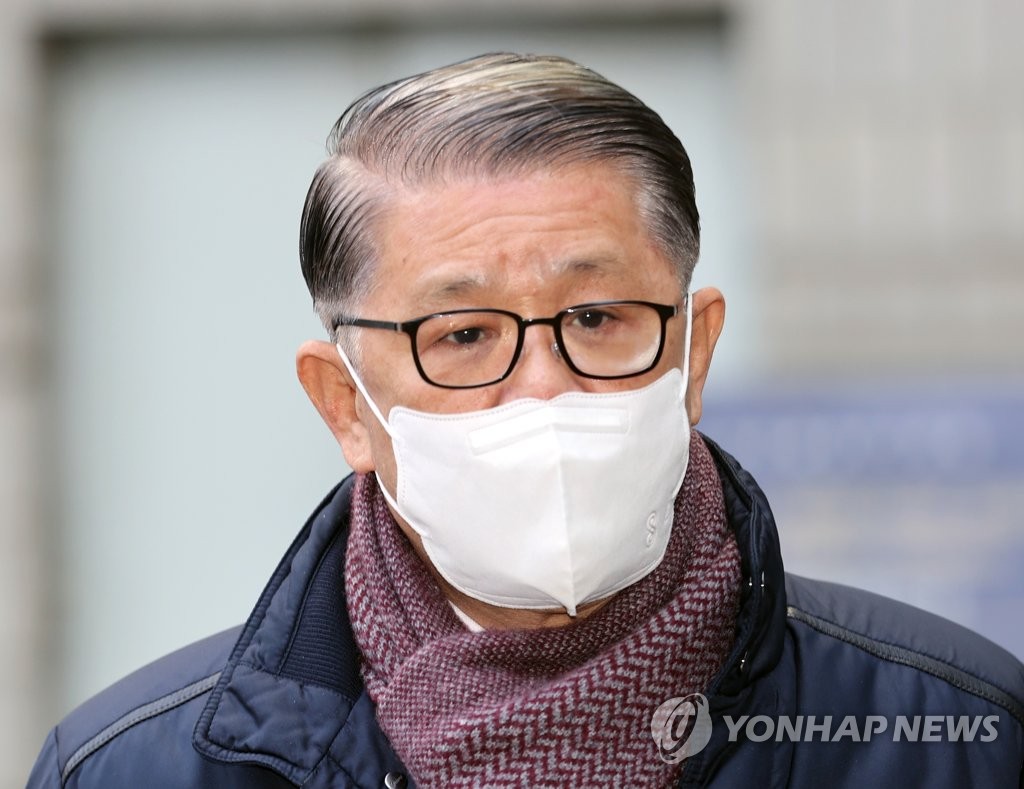