The sales of longer-dated bonds will include 3.9 trillion won in 30-year Treasury notes and 500 billion won in state debts with a maturity of 50 years. 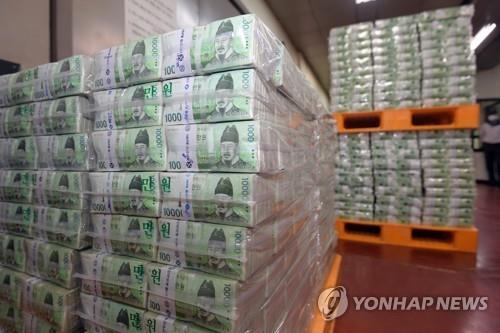