SEOUL, Jan. 27 (Yonhap) -- A recent decision by the European Union's antitrust authorities to veto a proposed combination between South Korea's two major shipbuilders was completely based on consideration of their self interest, a policy lender in Seoul said Thursday.

The decision followed protracted deliberations after the state-run Korean Development Bank (KDB) agreed to sell a controlling stake in Daewoo Shipbuilding to Hyundai Heavy in early 2019, in a deal seen as intended to accelerate the restructuring of the country's shipbuilding industry.

"It was a decision completely based on consideration of self interest," Lee Dong-gull, chief of KDB, told reporters in an online press briefing, referring to the EU's recent decision. "It is very regrettable that the EU disapproved at a time when China, Singapore and others approved the combination without precondition."

Lee raised suspicion that the EU's decision could reflect its wish not to change the current business structure in which South Korean shipbuilders engage in fierce competition that keeps purchase prices of ships low in Europe.

He also urged Hyundai Heavy to take legal action against the EU's decision.

"In order to show that South Korea is not a passive country being swayed unilaterally, I want Hyundai Heavy to take strong legal action to seek compensation and have the veto decision nullified."

With regard to the fate of Daewoo Shipbuilding, Lee said that decisions, including follow-up measures and selling plans, will be announced after carrying out a "management consulting process" aimed at enhancing the shipbuilder's competitiveness. The process is set to be held in early March. 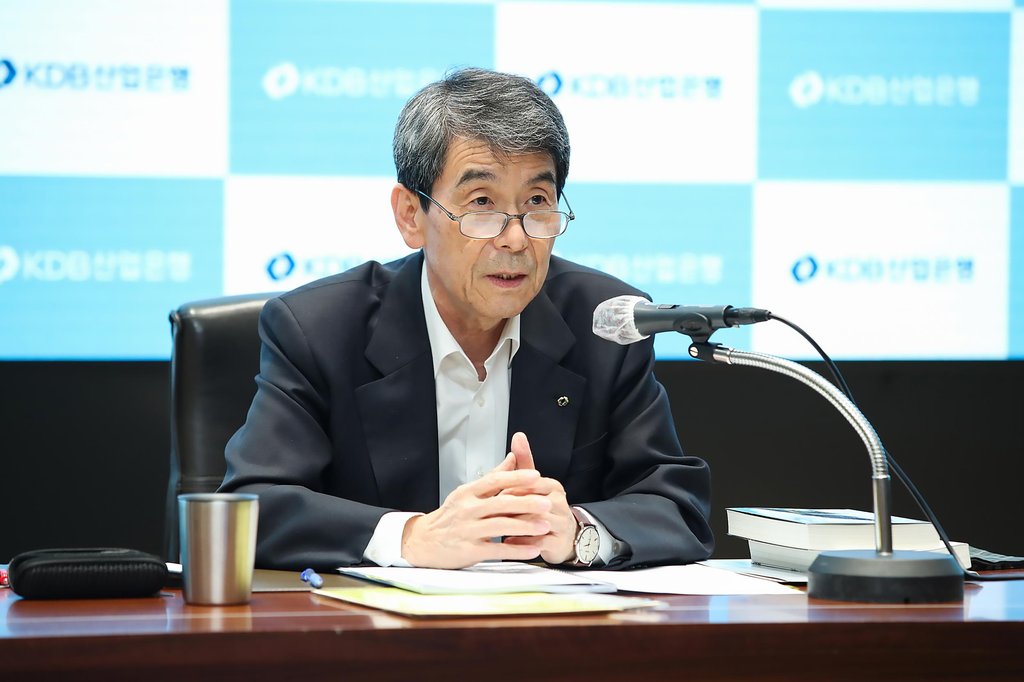