"The Academy of Defence Science of the Democratic People's Republic of Korea conducted the test-fire for updating long-range cruise missile system and the test-fire for confirming the power of conventional warhead for surface-to-surface tactical guided missile on Tuesday and Thursday respectively," the Korean Central News Agency said, referring to the North by its official name.

Leader Kim Jong-un did not attend the firing.

On Thursday, South Korea's military said the North fired what appeared to be two short-range ballistic missiles toward the East Sea, marking its sixth such launch this month.

According to the KCNA, the cruise missiles flew for 9,137 seconds and hit the target island 1,800 km away.

"The Academy of Defence Science clarified that the missile warhead institute under it will keep developing powerful warheads capable of performing combat function and mission," the report said. 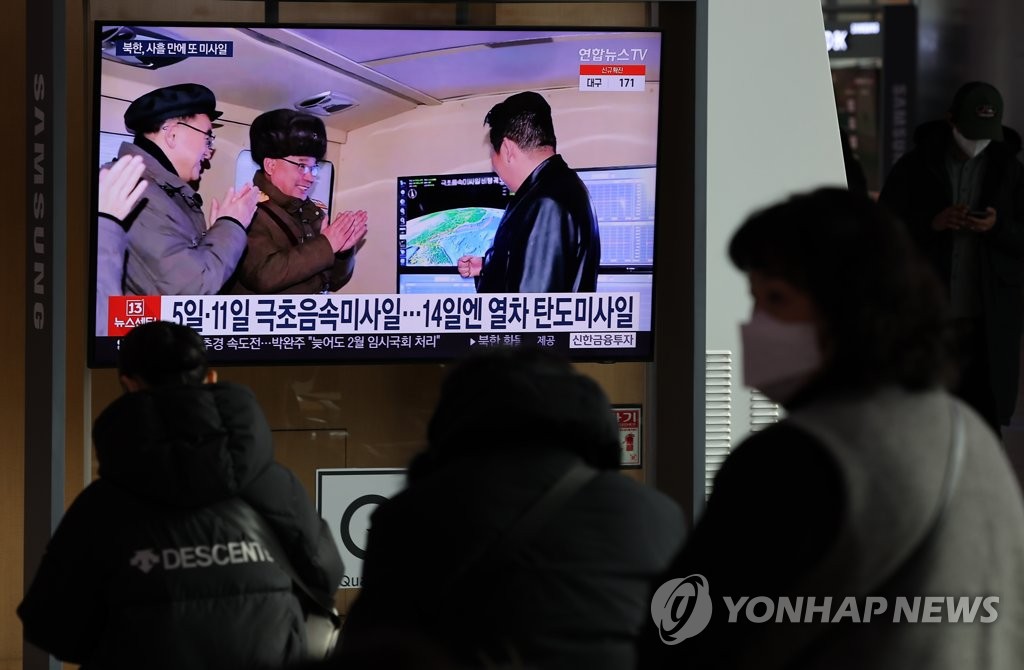