SEOUL, Jan. 28 (Yonhap) -- A small number of members of President Moon Jae-in's entourage for a visit to the Middle East tested positive for COVID-19 after they returned home, an official at the presidential office said Friday.

Moon, who returned home last Saturday from an eight-day trip to the United Arab Emirates, Saudi Arabia and Egypt, worked from home for three days until Tuesday in line with the government's containment guidelines.

"After returning home and taking PCR tests, a small number of accompanying personnel tested positive," the official said on the condition of anonymity.

Moon didn't come into close contact with those infected during the Middle East visit, the official said, without specifying the exact number of cases.

After the members tested positive, the presidential office took relevant measures in accordance with containment guidelines and no additional cases of infection have been reported since then, the official said.

The official said he was unable to reveal details of the confirmed patients.

Some have raised speculation that the infections could have affected Moon's decision not to hold a New Year's press conference, but his office said the two have nothing to do with each other and Moon decided to skip the press conference to focus on the response to the omicron variant. 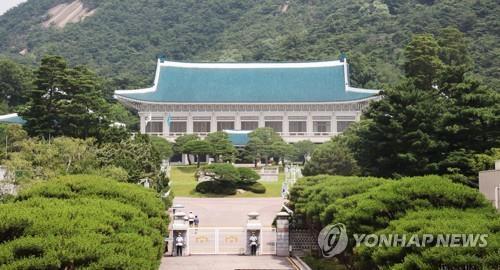