(ATTN: UPDATES with planned lifting of entry ban on foreigners from 11 African countries in paras 17-18) 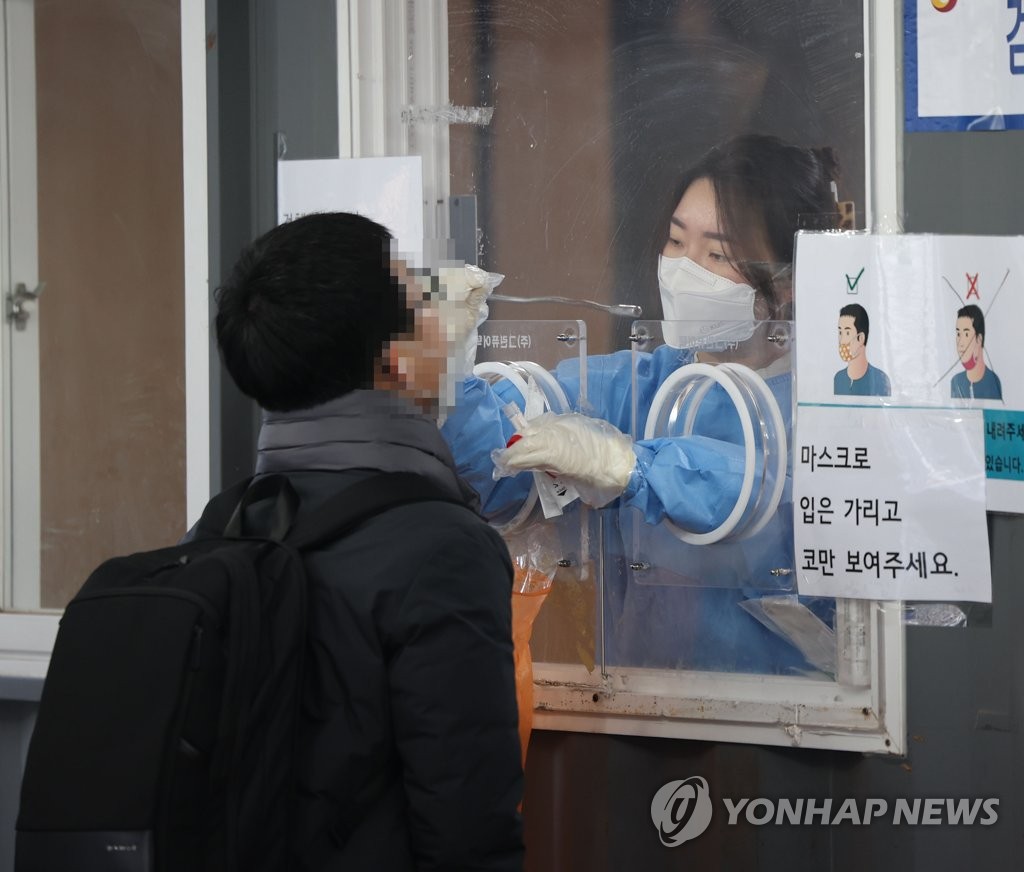 Beginning next Friday, South Korea will reduce the quarantine period for all international arrivals to seven days from the current 10 and lift the entry ban imposed on short-term travelers from South Africa, Ethiopia and nine other African countries, given that omicron has become a dominant variant in South Korea, according to the KDCA. 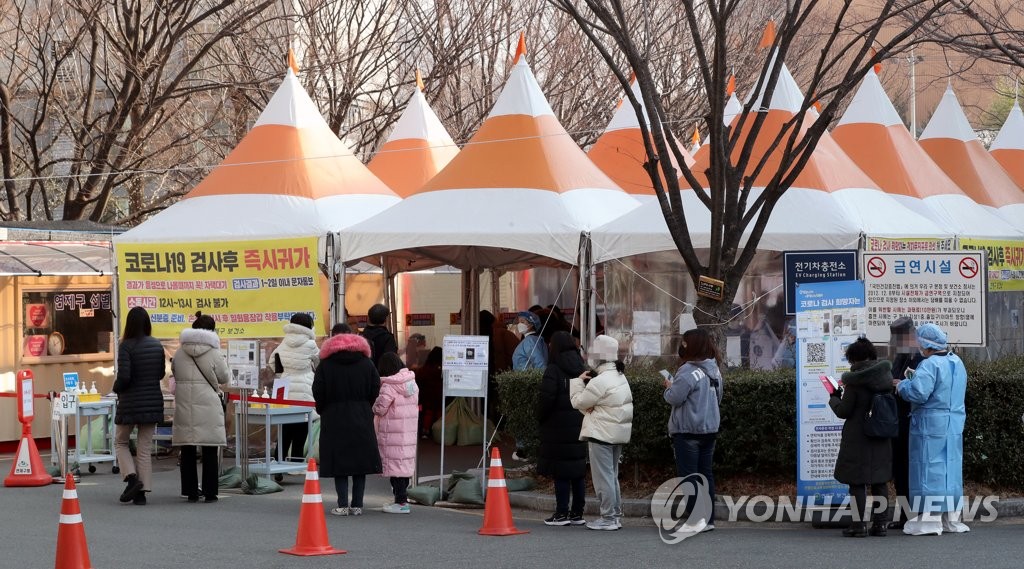