SEOUL, Feb. 2 (Yonhap) -- A senior policeman has been sentenced to four years behind bars on charges of breaking into the house of a younger colleague and sexually assaulting her, officials said Wednesday.

The 51-year-old police inspector in Seoul, only known by his surname Lee, was indicted in May last year, nearly two years after he broke into the colleague's house and sexually assaulted her in 2019.

Charges against him also included sexually assaulting her on a separate occasion in 2018 while she was inebriated after a team dinner. He has reportedly admitted to all the charges in court proceedings.

In a recent ruling, the Seoul Central District Court gave the four-year prison sentence to Lee while ordering 40 hours of sexual offence treatment programs. He was also barred from working at children-related institutions for three years.

"The victim appears to have received a serious mental shock, but no effort has been made to make up for the damage at all," the court said. 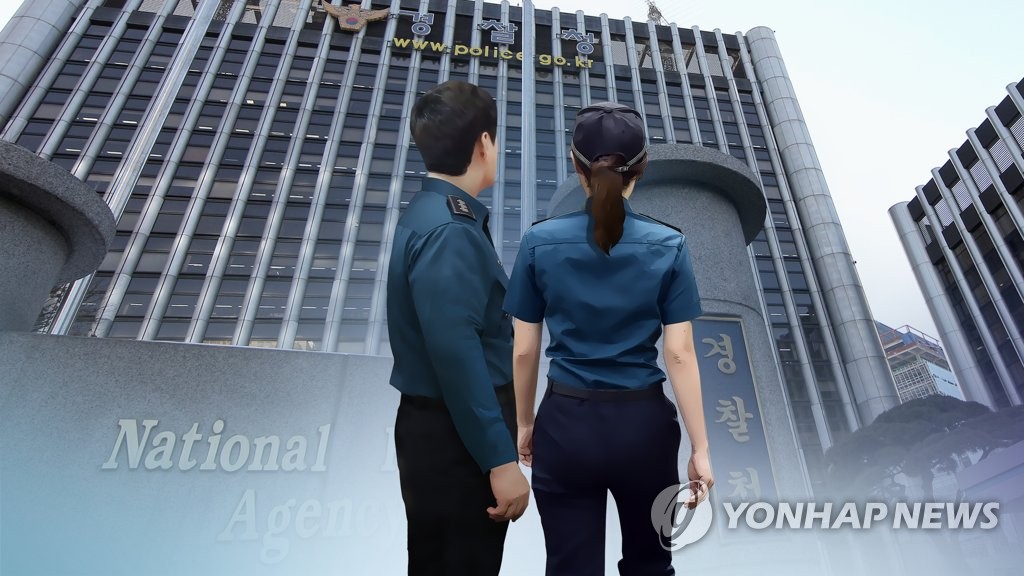