SEOUL, Jan. 29 (Yonhap) -- The Japanese Film Festival Online 2022 (JFF) will open for a two-week run next month, with 13 Japanese films to be screened free of charge, the event's organizers said Saturday.

Under the slogan "Online Trip To Japan," the festival will start on Feb. 14 and run through Feb. 27 on its official website, according to the Japan Foundation Seoul.

The JFF, an annual film festival held globally by the Japan Foundation, had its first Korean edition online in 2020. 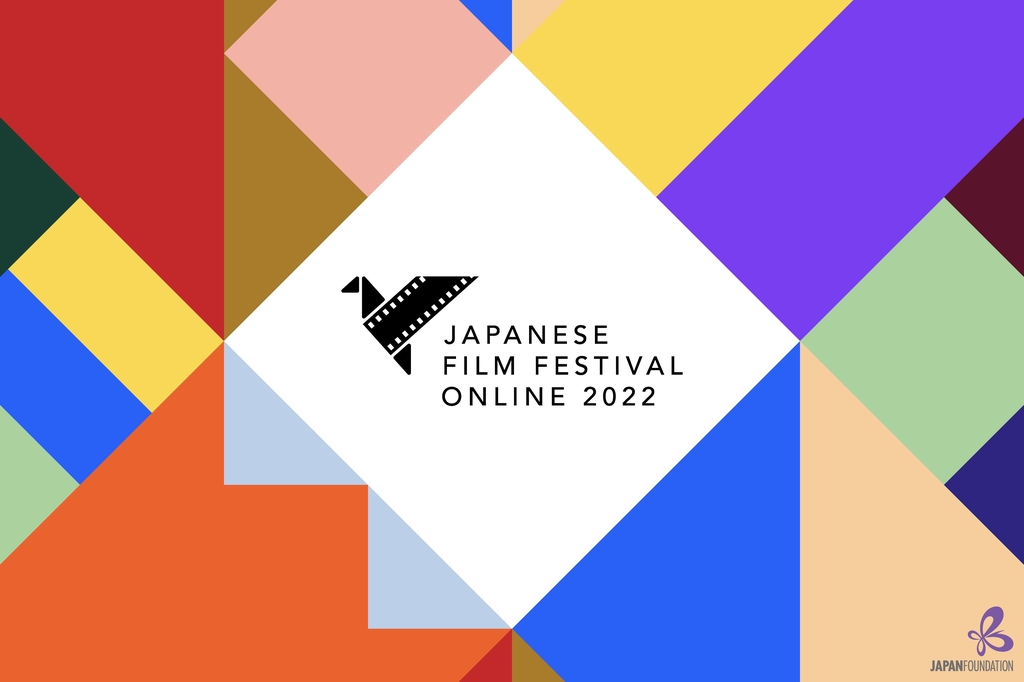 Online Japanese film festival to kick off next month

Online Japanese film festival to kick off next month