SEOUL, Jan. 28 (Yonhap) -- A fire broke out at the Malaysian Embassy in Seoul on Friday but was put out in 17 minutes without leaving any casualties, officials said.

The fire started from a fan heater on the embassy's second floor at 9:38 a.m., forcing about 20 people to evacuate. Part of the wall was burned, but no one was hurt, officials said.

Authorities are looking into exactly how the fan heater caused the fire. 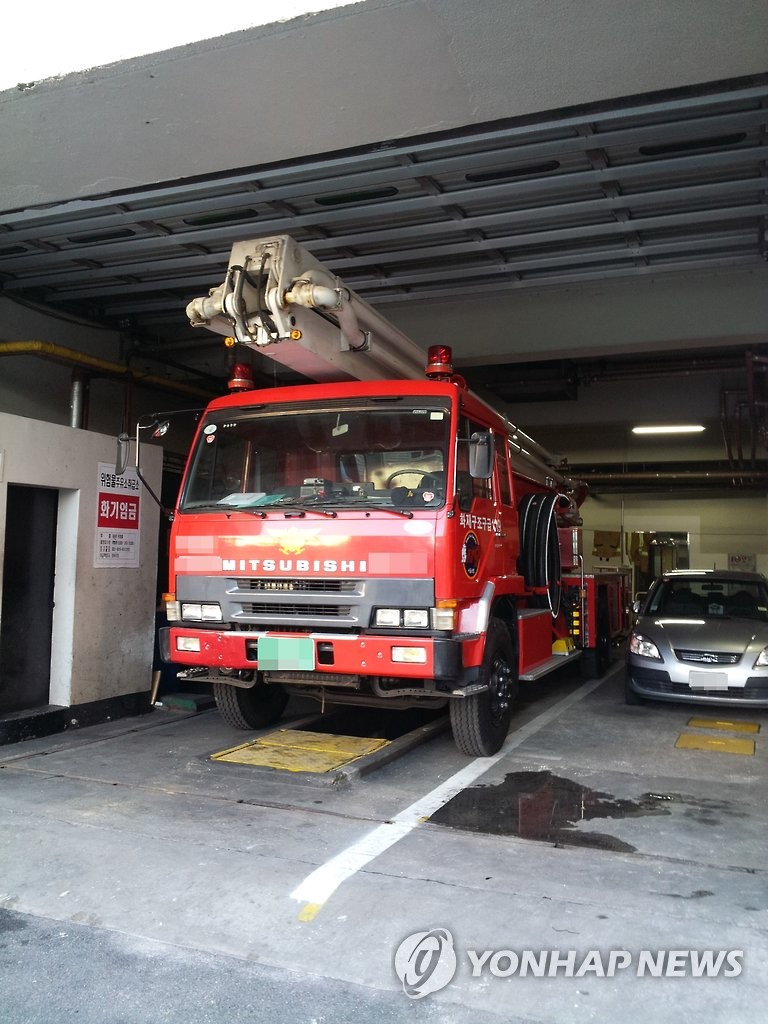 Fire at Malaysian Embassy leaves no one hurt

Fire at Malaysian Embassy leaves no one hurt