SEOUL, Jan. 28 (Yonhap) -- The main opposition People Power Party (PPP) said Friday it has decided not to field a by-election candidate for a district in the southeastern city of Daegu, as the district's seat became vacant after a former PPP lawmaker gave it up over a massive development corruption scandal.

Five seats, including the Daegu district and two districts in Seoul, are up for grabs in the by-elections slated for March 9, when the presidential election will be held simultaneously.

Rep. Kwon Young-se, the PPP's secretary-general and head of its nomination committee, told reporters that the party will not field a candidate for the Daegu district.

Kwon referred to the ex-PPP lawmaker Kwak Sang-do, who quit the party last September after it was revealed his son received 5 billion won (US$4.2 million) in severance pay from Hwacheon Daeyu Asset Management.

Prosecutors suspect the money was a bribe to Kwak.

The previously unheard-of asset management company has been under investigation over its astronomical profits from a lucrative apartment development project in the Daejang-dong district of Seongnam, south of Seoul.

Kwon said the PPP will field candidates for the remaining four seats, including Seoul's Seocho district.

Although the Seocho seat became vacant after another ex-PPP lawmaker resigned due to allegations over property, the allegations were not related to a crime, Kwon said. 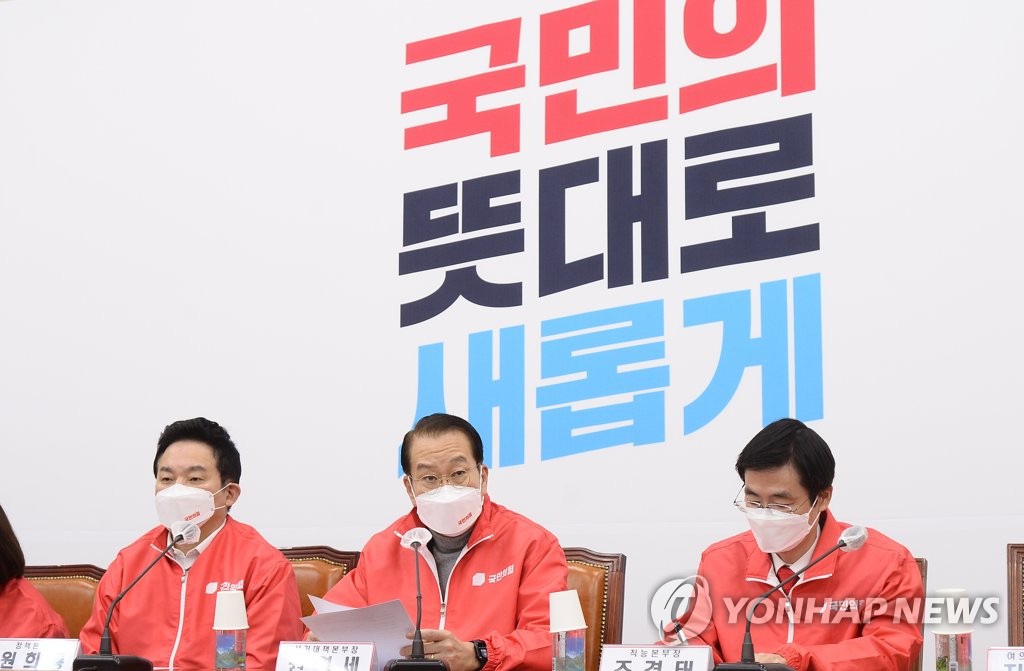