SEOUL, Jan. 31 (Yonhap) -- South Korea's daily COVID-19 cases hit more than 17,000 for the third consecutive day Monday due to the rapid spread of the highly transmissible omicron variant amid the annual exodus for the Lunar New Year holiday.

It inched down from the previous day's 17,532 cases, ending the six-day record-breaking streak that began Tuesday.

The number of critically ill COVID-19 patients was 277, remaining unchanged from the previous day.

The health authorities said the detection rate of the omicron strain reached 80 percent last week, up sharply from 50.3 percent tallied a week earlier.

The country added 7,010 more omicron cases over the past week, putting the total at 16,879, the KDCA said. The fatality rate of the omicron variant is 0.15 percent.

Health officials said it took only five weeks for omicron to account for 80 percent of the country's COVID-19 infections, but its fatality and severity rates are far lower than those of the delta strain. 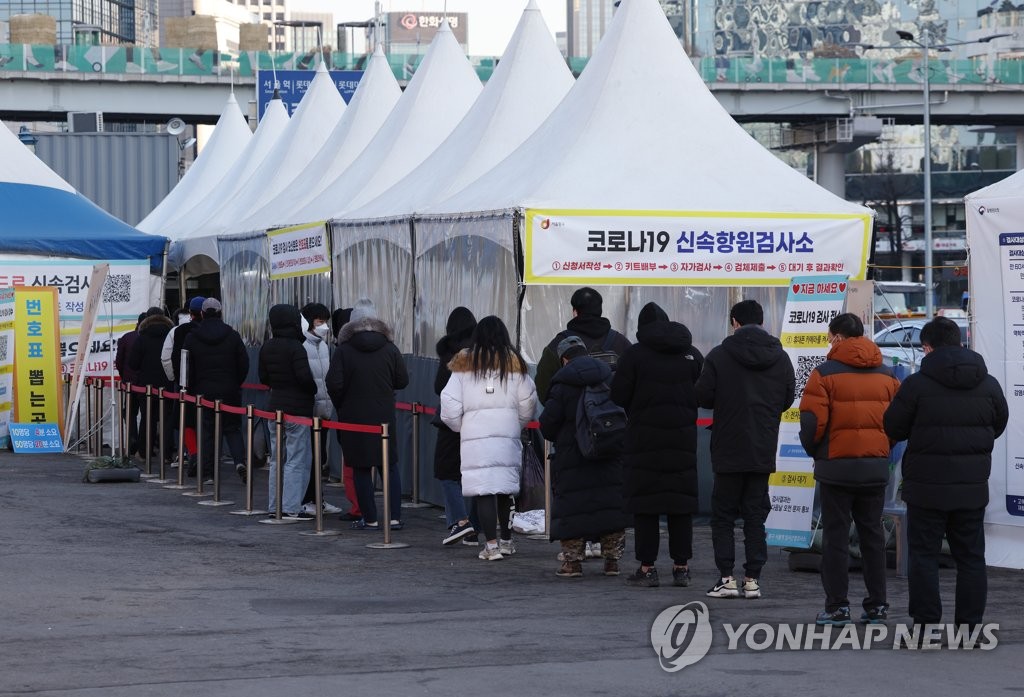 A revised virus response system went into effect Saturday to tackle the omicron wave that has become the dominant COVID-19 strain in the country.

Of the locally transmitted cases Monday, Gyeonggi Province that surrounds Seoul reported 5,105, followed by Seoul with 4,193 and the western port city of Incheon with 1,226.

As of Monday, 27.2 million people, or 53.1 percent of the country's 52 million population, had received booster shots, the KDCA said. The number of fully vaccinated people came to 44 million people, accounting for 86 percent. 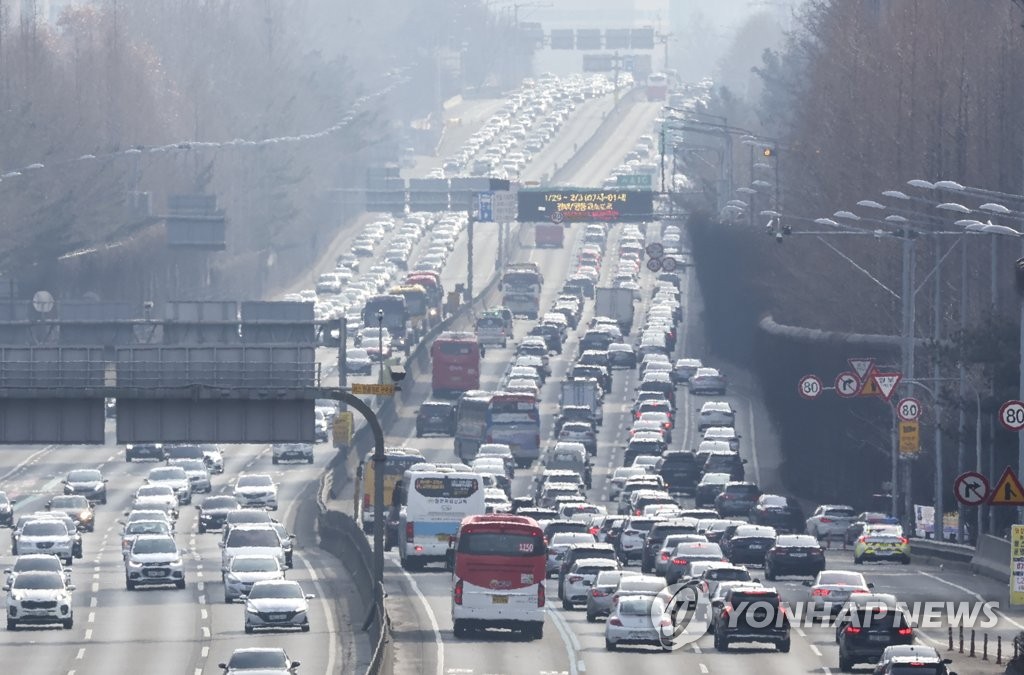