TOKYO, Feb. 1 (Yonhap) -- The Japanese government made a Cabinet decision Tuesday to push for the UNESCO World Heritage listing of a former gold mine linked to wartime forced labor, according to local media report.

The diplomatically controversial bid was approved in its Cabinet meeting, Kyodo News said. Tokyo plans to deliver a letter of recommendation to the UNESCO World Heritage Center later in the day.

The South Korean government immediately expressed "strong regret" over the decision and called in its ambassador to Seoul Koichi Aiboshi to lodge a protest.

The government recently launched a task force involving officials and experts to respond to Tokyo's move, describing it as an attempt "to cause conflicts with member states and politicize UNESCO."

More than a thousand Koreans were forced into hard labor at the mine on Sado Island in Niigata Prefecture.

The move is expected to deepen diplomatic rifts between Seoul and Tokyo over shared history.

Many South Koreans believe Japan has yet to apologize sincerely for its atrocities during its 1910-45 colonization of Korea and offer appropriate compensation for victims. 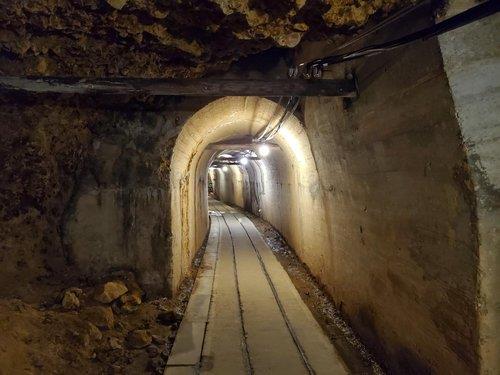