SEOUL, Feb. 2 (Yonhap) -- South Korea have booked their ticket to the 2022 FIFA World Cup with time to spare in the final qualifying phase -- something they haven't been able to do for quite some time.

South Korea have extended their consecutive appearance streak to 10 but they came perilously close to having that streak snapped in the recent past.

South Korea will make its 11th World Cup appearance overall in Qatar this November, after beating Syria 2-0 in Dubai on Tuesday to secure an automatic spot out of Group A in the final Asian qualifying round.

South Korea made their debut in Switzerland in 1954 but didn't return to the showpiece event until 1986 in Mexico. They haven't missed one since, and co-hosted the 2002 tournament with Japan along the way. 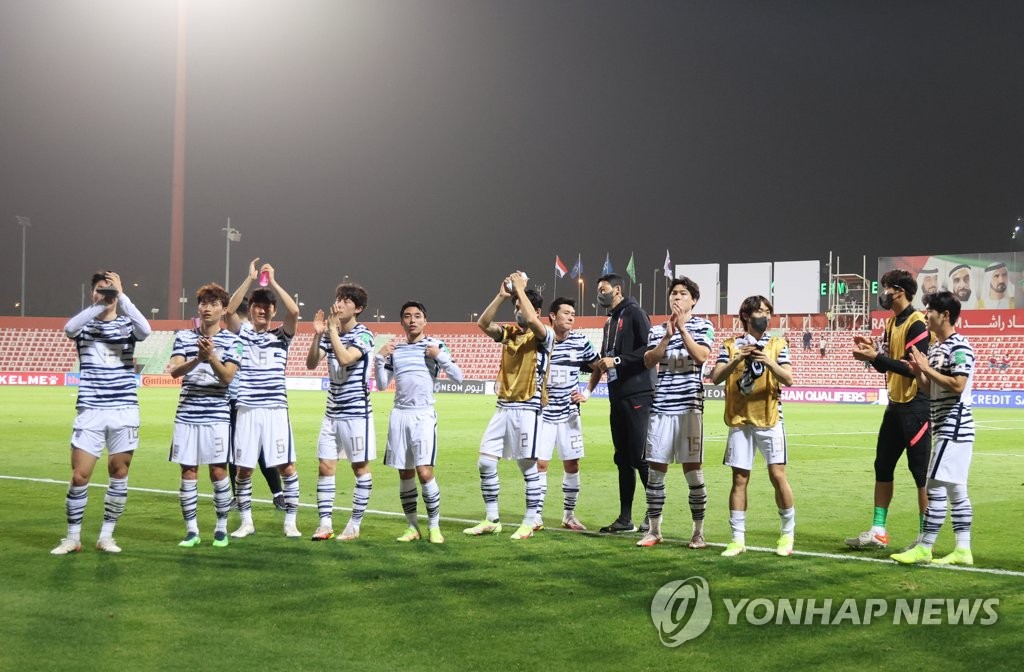 For the 1986 World Cup, South Korea had to win the final qualifying match to sneak into the tournament. But it wasn't nearly as dramatic as the journey to the 1994 World Cup in the United States.

South Korea needed to beat North Korea by at least two goals in their finale, and then have Japan lose to or play to a draw with Iraq.

South Korea did their part by defeating North Korea 3-0. But Japan were leading Iraq 2-1 with the clock ticking down. Then in the 89th minute, Iraq tied the score and walked away with a draw, while sending South Korea to the World Cup.

But for the past two World Cups, South Korea barely grabbed automatic spots, awarded to the top two nations in each group. 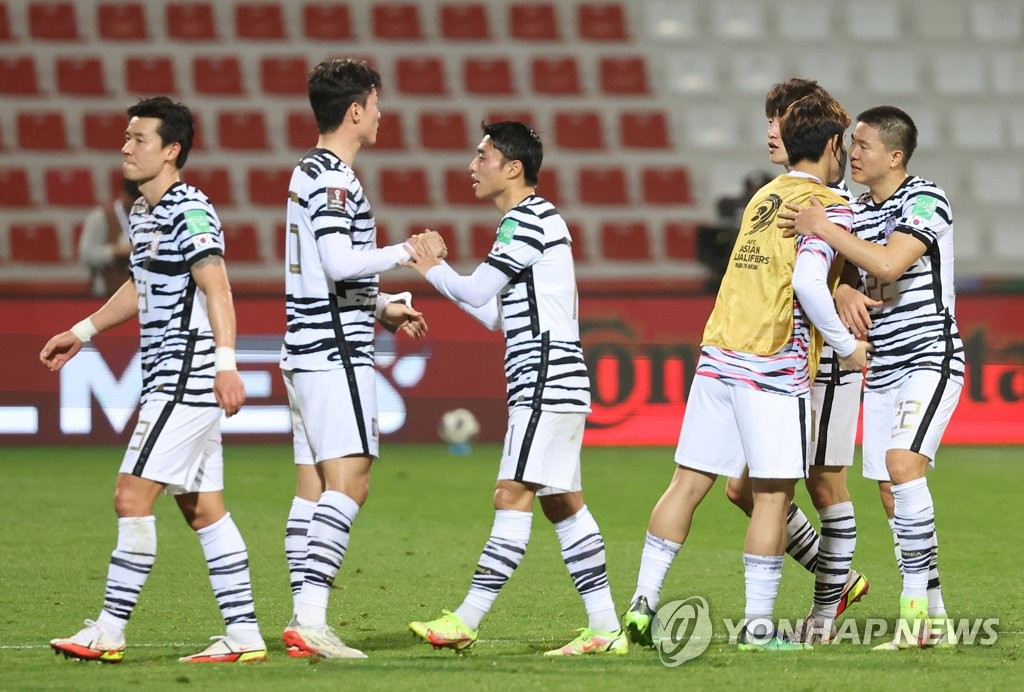 For the 2018 edition, South Korea ranked second in Group A in the final round to earn direct qualification but finished only two points ahead of Syria.

On the final day, South Korea played Uzbekistan to a scoreless draw, while Syria had a 2-2 draw with Iran thanks to an equalizer during second-half injury time. If Syria had somehow upset Iran, they would have earned the ticket to Russia for the World Cup, while South Korea would have been relegated to a two-legged playoff against the third seed from Group B. South Korea finished with four wins, two draws and two losses.

Things were even tighter at the 2014 World Cup qualification. South Korea grabbed an automatic berth by finishing second in Group A in the final phase. Uzbekistan tied South Korea with 14 points but ended up one behind in the goal difference tiebreaker, plus-6 to plus-5. 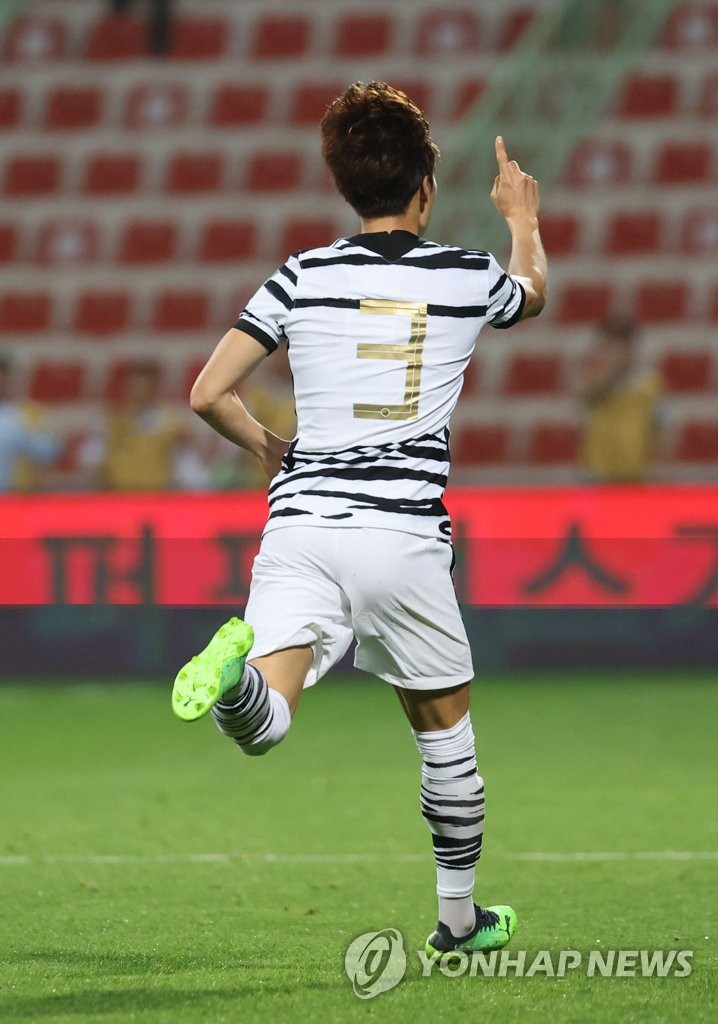 All South Korea needed in their final match was to hold Iran to a draw at home. They lost 1-0 instead, and breathed a sigh of relief after Uzbekistan came up short despite beating Qatar 5-1. South Korea posted four wins, three draws and three losses.

The South Koreans have made their life much easier this time around. They had an inauspicious start to the final round, with an uninspiring scoreless draw with the underdogs Iraq last September. But they have rounded into a much better team since then and their core players have developed some excellent chemistry ahead of the big tournament. 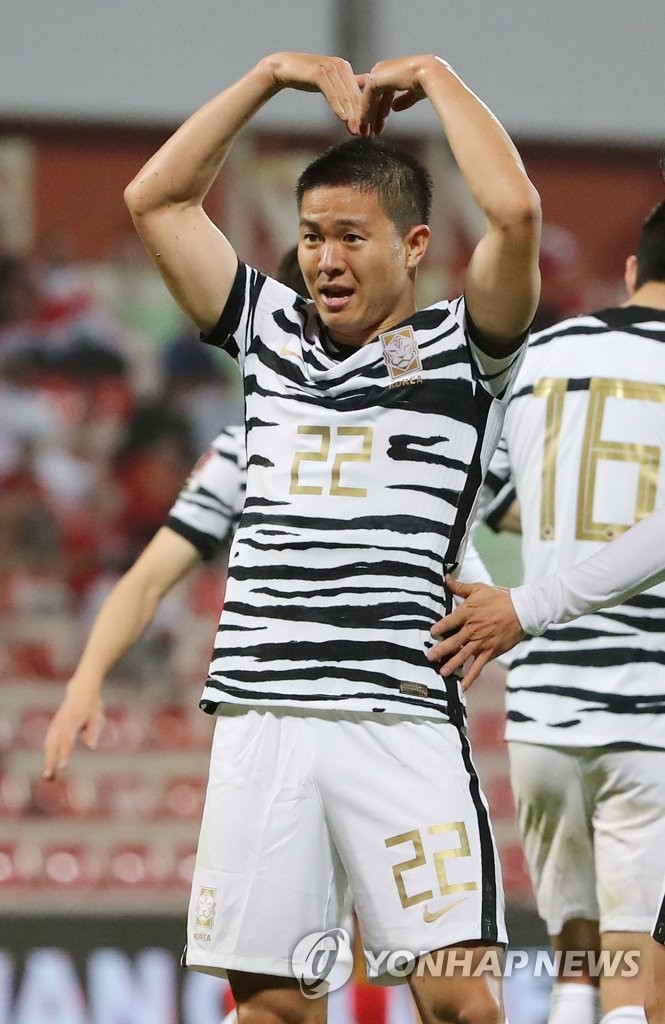