The revised law, informally dubbed the "Netflix law" in the country, applies to online service companies that account for 1 percent or more of the country's average daily data traffic in the last three months of the previous year and that have more than 1 million daily users.

Local streaming platform Wavve has been excluded from the regulation this year as its average traffic fell short of 1 million daily users.

The ministry said it has notified the five companies and will finalize the designation within this month after consultations with the companies. 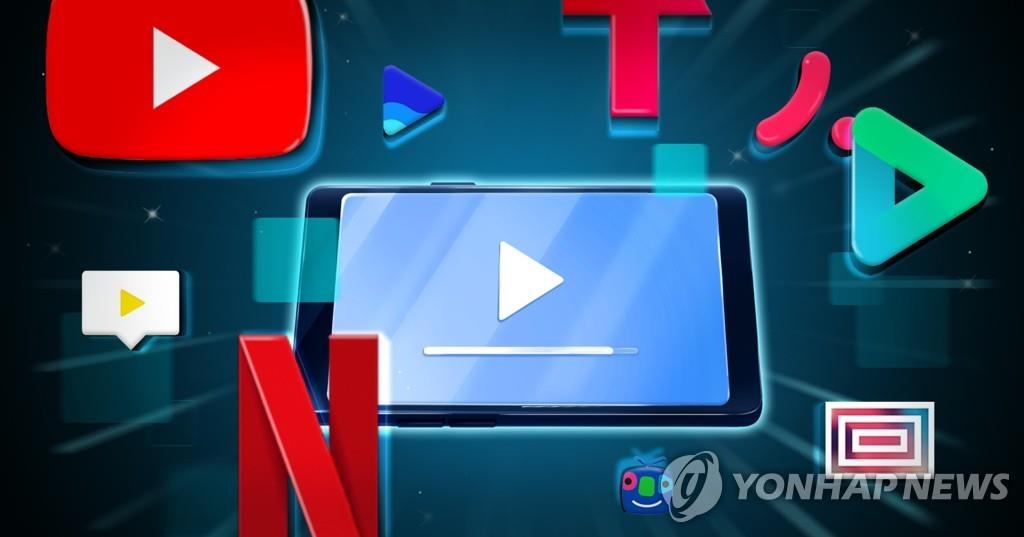 The ministry said global tech giants made up a significant portion of the country's daily data traffic in the final three months of 2021, with Google accounting for a whopping 27.1 percent, followed by Netflix at 7.2 percent and Meta at 3.5 percent.

The five companies accounted for a total of 41.1 percent of the country's average daily traffic over the period.

The ICT ministry data also showed that Google's average daily user number over the period stood at 51.5 million, followed by Kakao at 40.6 million, Naver at 40.3 million, Meta at 6.8 million, and Netflix at 1.7 million.