The consumer prices advanced 3.6 percent on-year last month, compared with a 3.7 percent gain in December, according to the data compiled by Statistics Korea.

The country's consumer inflation has increased more than 3 percent every month since October last year, marking the first time in almost a decade that the figure remained over 3 percent for four months in a row.

Inflation also grew more than the central bank's midterm target of 2 percent for the 10th straight month in January.

Core inflation, which excludes volatile food and oil prices, rose 2.6 percent on-year last month, the largest figure since December 2015, according to the data. 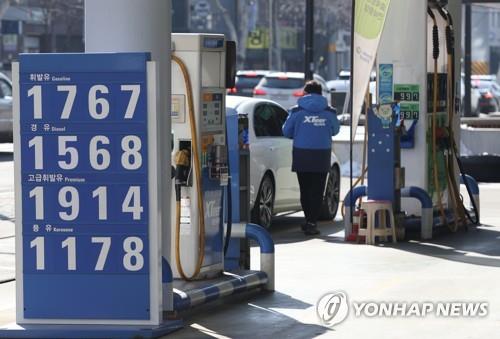 The statistics agency attributed the growth to rising oil prices and high prices of personal services and agricultural products.

Oil prices have surged on tight supplies and escalating tensions over Russia's potential invasion of Ukraine.

Dubai crude, South Korea's benchmark, reached about a seven-year high of US$87.58 per barrel as of end-January. South Korea depends mainly on imports for its energy needs.

Prices of eating out jumped 5.5 percent and other personal services, including medical insurance premiums, went up 2.8 percent to pull up the overall prices.

Prices of daily necessities -- 144 items closely related to people's daily lives, such as food, clothing and housing -- rose 4.1 percent on-year in January, according to the data.

"The high inflation is not only due to rising demand but supply-related external factors such as high global energy prices and supply chain disruptions," Eo Woon-sun, a senior Statistics Korea official, said. "Such large growth is highly likely to continue for some time."

In 2021, consumer prices rose 2.5 percent from a year earlier amid rising prices of raw materials and the economic recovery. It marked the steepest on-year rise since 2011.

Earlier, the Bank of Korea forecast that the consumer inflation is expected to exceed its target by running at the 2 percent range this year amid a global supply chain crisis and high energy prices. 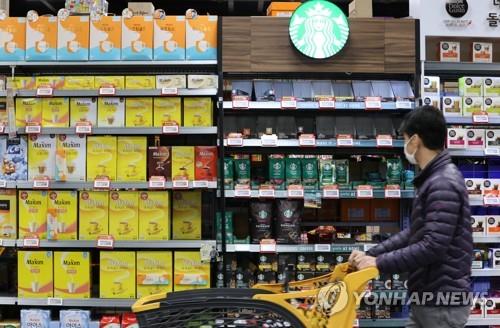