BEIJING, Feb. 4 (Yonhap) -- Canadian figure skating legend Brian Orser has been quite successful as a coach, too, having produced a slew of Olympic and world champions. He knows a potential medalist when he sees one.

And he feels his South Korean student, Cha Jun-hwan, may have a shot at surprising some people at the Beijing Winter Olympics.

Cha is fresh off winning the men's singles title at the International Skating Union (ISU) Four Continents Figure Skating Championships in Estonia on Jan. 23. Though some big names skipped the competition, capturing that title with a new personal best of 273.22 points has firmly put Cha in potential medal contention. 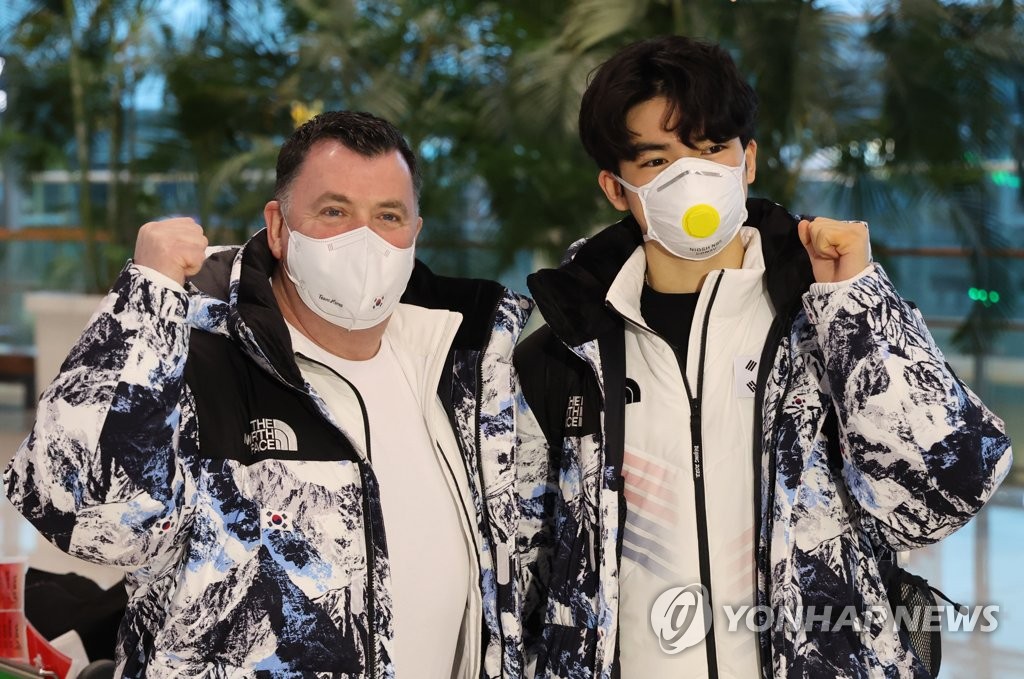 Speaking after Cha's first training session in Beijing on Friday, Orser said winning a medal is "a bit of a long shot" for his South Korean pupil but quickly added, "It's not out of the question."

"I'd love for him to be in the top six. I think that's realistic," Orser said after a 35-minute session at a practice rink adjacent to Capital Indoor Stadium. "He was 10th in the worlds last year. His material is better and consistency is better this year. The skating world is taking him seriously. They're noticing him now."

Yuzuru Hanyu of Japan, the two-time defending Olympic champion and a long-time student of Orser's, and Nathan Chen of the United States, the three-time world champion, are expected to contend for gold. Shoma Uno of Japan, the 2018 silver medalist, is also in that discussion. Orser said Cha remains in the shadows of those giants, but the 20-year-old South Korea has what it takes to keep improving.

"(His improvement) comes from the foundation that he has in skating skills. So solid, so strong," Orser said. "He is a young man now. It seems to me like he approaches (figure skating) like a job. He loves his job. He's really good at it. He has a serious approach to his training." 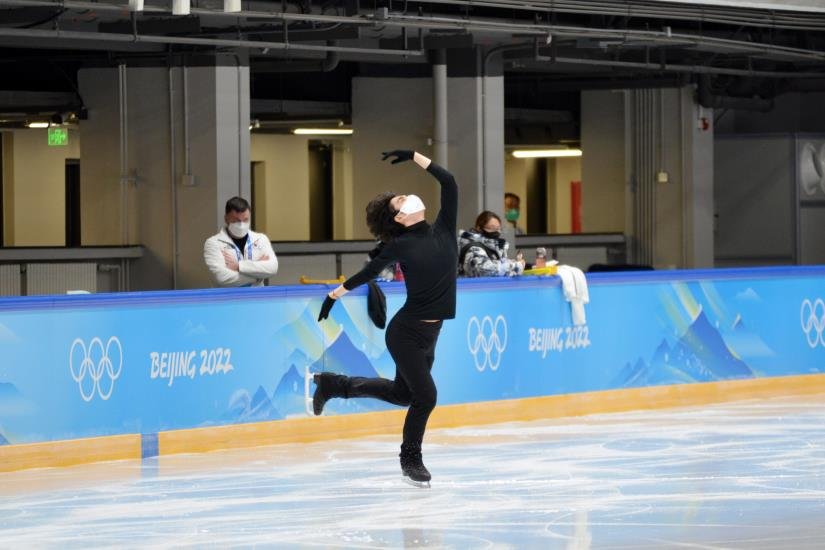 Orser has been working with Cha for six years. Cha used to spend the majority of his time in Toronto to train with the Canadian coach. Over the past couple of years, though, the two have hardly seen each other because of travel restrictions brought on by the COVID-19 pandemic.

Orser admitted missing out on in-person training during Cha's "crucial years" was difficult for both himself and Cha but gave credit to his student for learning how to be more independent.

"He learned all of our stuff every year and he kept building on it," Orser said. "He stayed loyal. Now we can see all the work we've done. He has all the tools in the toolbox and he can pull out things he needs."

Orser had Cha do mostly skating and footwork on Friday, without any jumps. It's all part of the plan designed to ensure Cha will peak in time for the short program next Tuesday and then the free skate two days later.

"I always feel the first practice is one of the most important practices to get a feeling and slowly work your way in," Orser said. "We have to work our way into greatness. It's a strategy. We didn't do any jumps today. But we did beautiful skating. We could see his power and speed. Tomorrow, we'll start turning it up. Each day, we'll have a purpose. We have a template that worked (at the Four Continents)." 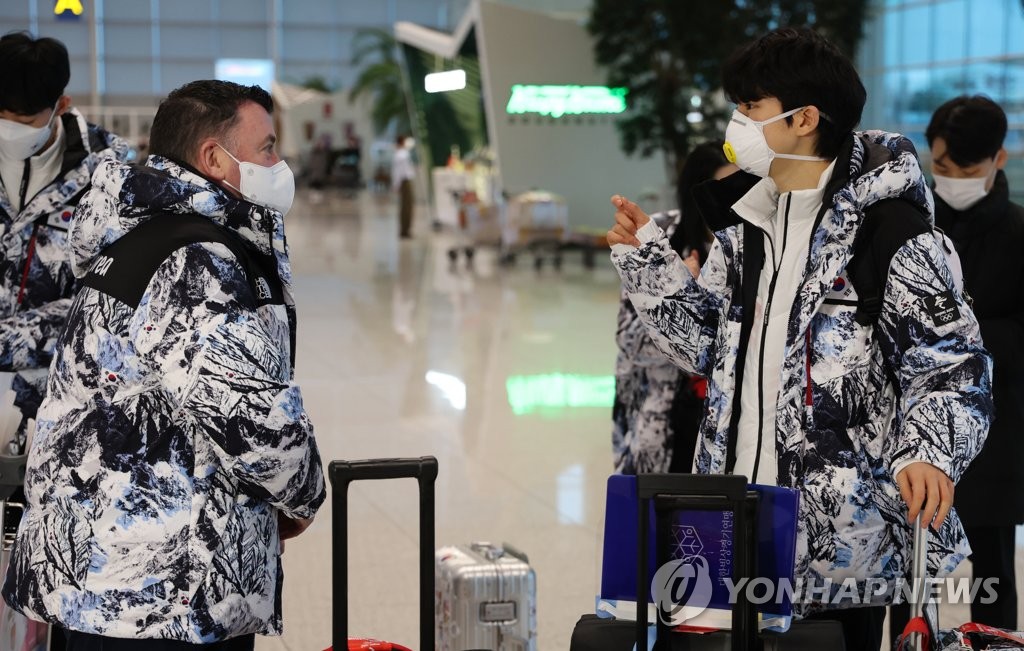 Though Orser has students from different countries, he chose to join Cha in the Korean delegation. He was decked out in his Korean national team gear at Friday's session.

Before Cha, Orser coached Kim Yu-na to a historic gold medal in the women's singles at Vancouver 2010. He has developed and maintained "a good relationship" with the Korea Skating Union along the way.

"It's been six years with Jun-hwan and four years with Yu-na, and we had some good times," Orser said with a smile. "I feel like I am part of the family."