SEOUL, Feb. 7 (Yonhap) -- North Korea on Monday celebrated the sixth anniversary of what it claims to be a major satellite launch, its state media said, highlighting Pyongyang's resolve for the "conquest of space."

The commemoration of the 2016 Kwangmyongsong-4 satellite launch came amid concerns that the North could conduct provocative acts, such as a long-range rocket test disguised as a satellite launch, following its veiled threat last month to lift a moratorium on nuclear and long-range missile tests.

"Our path toward the conquest of space will continue onward today and tomorrow," an official of the North's State Science Technology Commission told the official Korean Central Broadcasting Station.

"Along that path, heroic myths of the Juche Chosun that would stun the world will be created incessantly," the official added. The Juche Chosun means a self-reliant North Korea.

After the North unveiled a five-year space development plan in 2012, it claimed to have placed the Kwangmyongsong-4 satellite into orbit on Feb. 7, 2016. But it remains unknown whether the satellite is in operation.

Suspicion has persisted that the North has used what it calls a "peaceful" satellite launch as a cover for testing a long-range ballistic missile. It is barred from any launches using ballistic missile technology under multiple U.N. Security Council resolutions.

The North's anniversary celebration came amid speculation that it could stage a major show of force in time for its key national holidays -- the 80th birthday of the current North Korean leader's late father Kim Jong-il, on Feb. 16 and the 110th birthday of his late grandfather Kim Il-sung on April 15. 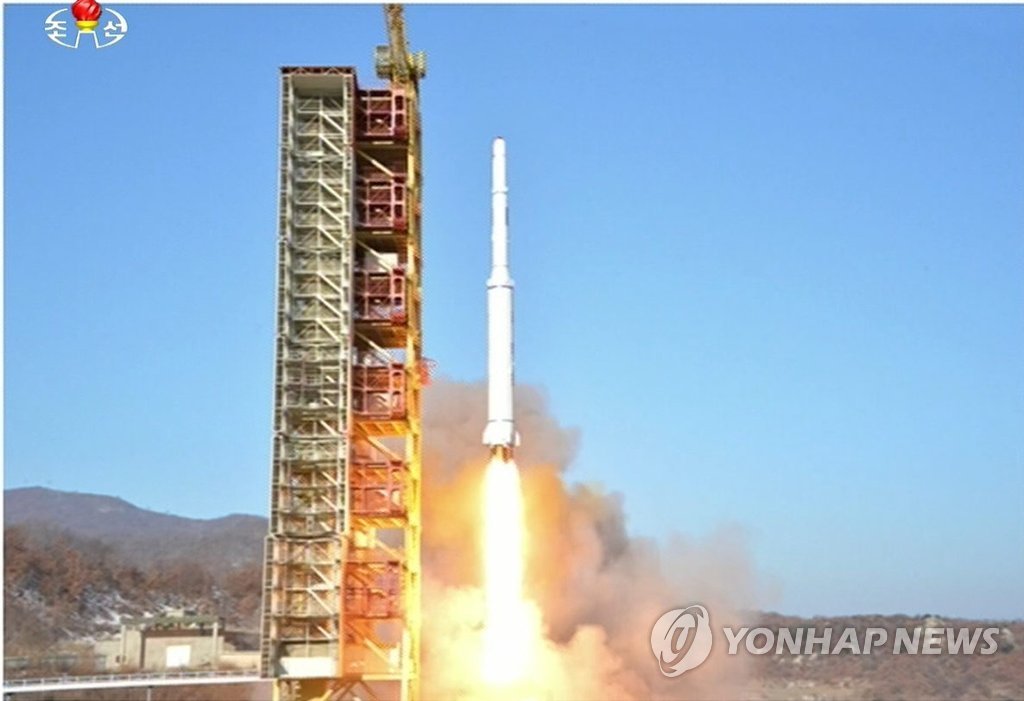