SEOUL, Feb. 8 (Yonhap) -- North Korea on Tuesday urged absolute loyalty to the ruling party, calling its leadership a "lifeline" for the country's armed forces in a public message issued to mark the 74th anniversary of the military's founding.

In an editorial, the North's main newspaper, the Rodong Sinmun, stressed that the Korean People's Army (KPA) should serve as the "first death-defying force" to defend the Central Committee of the Workers' Party of Korea headed by leader Kim Jong-un.

"The leadership of the Workers' Party of Korea is the eternal lifeline of the Korean People's Army and the root source of strength and heroism," it noted. The KPA is "the most elite revolutionary force that unconditionally carries out the orders of the party, regardless of fire or water," it added.

The KPA, known to have more than 1 million service members, was established in 1948.

Keen attention is being paid to the possibility that the North will stage another major military parade on the occasion of major celebrations, including the 80th birth anniversary of late former leader Kim Jong-il on Feb. 16.

South Korea's unification ministry handling inter-Korean affairs took note of the North's commemoration of the anniversary. The North had a military parade on the KPA's 70th founding anniversary in 2018 in a large-scale celebration. It has since continued to scale down relevant events, according to a ministry official.

This year, in particular, the North has had some small-scale events "on a group level" in the midst of the COVID-19 pandemic, added the official, who spoke on the customary condition of anonymity. 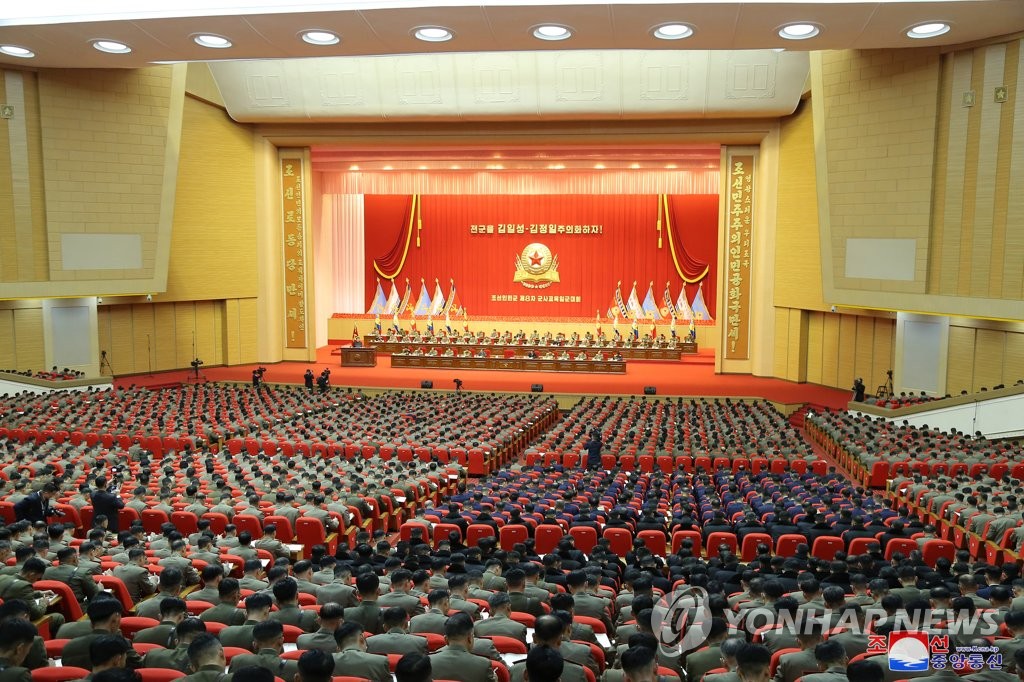