SEOUL, Feb. 8 (Yonhap) -- North Korea has denied allegations it has carried out a series of cryptocurrency thefts and cyberattacks on other countries, calling them a "creation" by the United States. It also denounced the U.S. as a "hacking empire and country of intelligence theft."

The North made the claim in a piece posted on the country's foreign ministry website Monday, following a recent report by U.S. blockchain analysis firm Chainalysis that said North Korean hackers stole around US$400 million worth of cryptocurrency through cyberattacks in 2021.

"The United States is making a fuss from the outset of the new year, widely publicizing our 'cryptocurrency theft' and 'cyber-attack' on other countries," the article said. "This is a 'creation' that could only be produced by the U.S. hardened to the marrow with the inveterate repugnance towards our country."

Calling the U.S. "a state of the world's gravest cybercrimes," the North criticized Washington for "abusing the cyberspace" for "pursuing its hegemony."

"The American despicable acts of publicizing the sophistries of our 'cyber-attack' and 'cryptocurrency theft' are intended for tarnishing the prestige of our state as well as for seriously threatening and challenging our sovereignty, and therefore, we will never overlook these acts," the ministry wrote.

Citing a confidential U.N. report by a panel of experts, Reuters earlier reported North Korea stole more than $50 million between 2020 and mid-2021 from at least three cryptocurrency exchanges in North America, Europe and Asia. 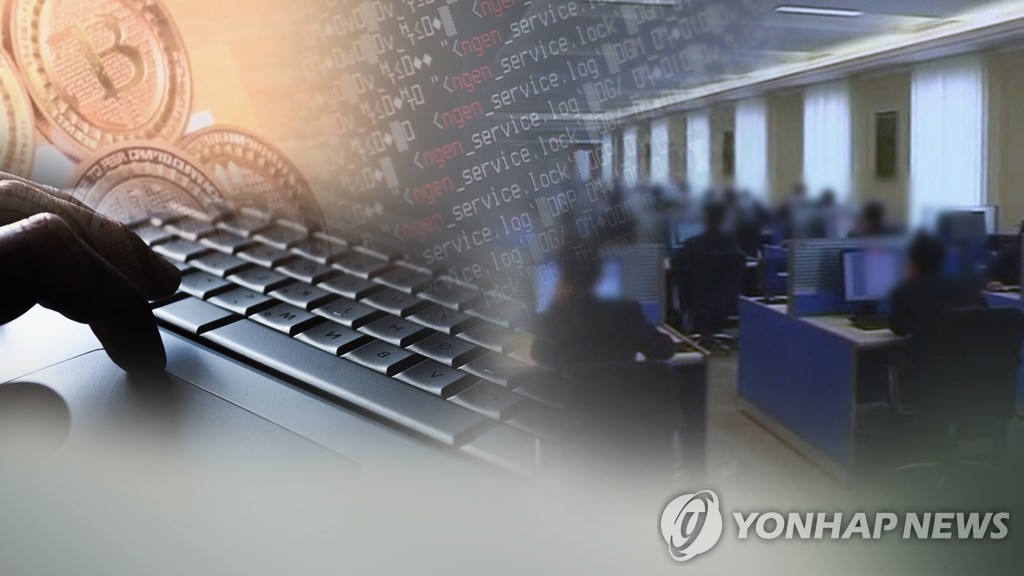