Hyundai advanced into Japan in 2001 but pulled out of the neighboring market in 2009 after selling a mere 15,000 gasoline cars during the first foray.

"Hyundai seeks to provide sustainable mobility (to the markets) under the motto of Progress for Humanity. Japan is the market from which we have to learn and into which we have to explore," Hyundai's CEO Chang Jae-hoon said in a statement.

Hyundai plans to receive orders for the two models in May and begin to deliver ordered vehicles in July. The IONIQ 5 and the Nexo are priced at 4.79 million yen (US$41,000) and 7.77 million yen, respectively.

The company didn't provide any target sales figures in Japan this year.

The maker of the Sonata sedan and the Santa Fe SUV plans to initially launch the IONIQ 5 all-electric car and the Nexo hydrogen fuel-cell electric car in Japan, the statement said.

In February last year, Hyundai unveiled the IONIQ 5, the first model embedded with Hyundai Motor Group's own EV-only electric-global modular platform as it strives to morph into a future mobility solutions provider.

Hyundai plans to release more zero-emission models in Japan where it has changed the name of its Japanese subsidiary to Hyundai Mobility Japan from Hyundai Motors Japan. 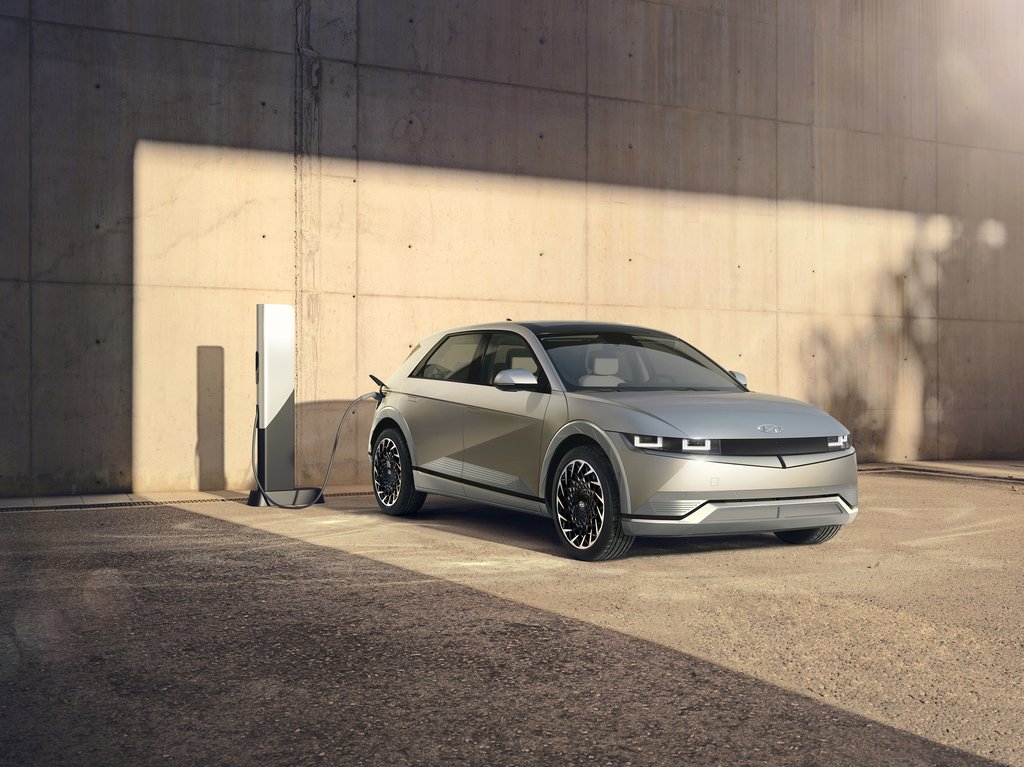