SEOUL, Feb. 8 (Yonhap) -- Actress Park Ji-hu, who stars in the latest coming-of-age zombie thriller "All of Us Are Dead," said Tuesday that she rarely feels the sensational global popularity of the Netflix series despite a sharp rise in the number of followers on social media.

"All of Us Are Dead" revolves around a group of students who stage all-out battles against zombies, formerly their friends and teachers, at a high school attacked by a mysterious zombie virus.

Since its premier on Jan. 28, it has nearly become another Netflix Korean-language hit following the 2021 phenomenon "Squid Game." It topped the streamer's non-English language TV Top 10 list in its first week and has remained at the No. 1 position on the top Netflix TV show chart for 10 days compiled by Filxpatrol. 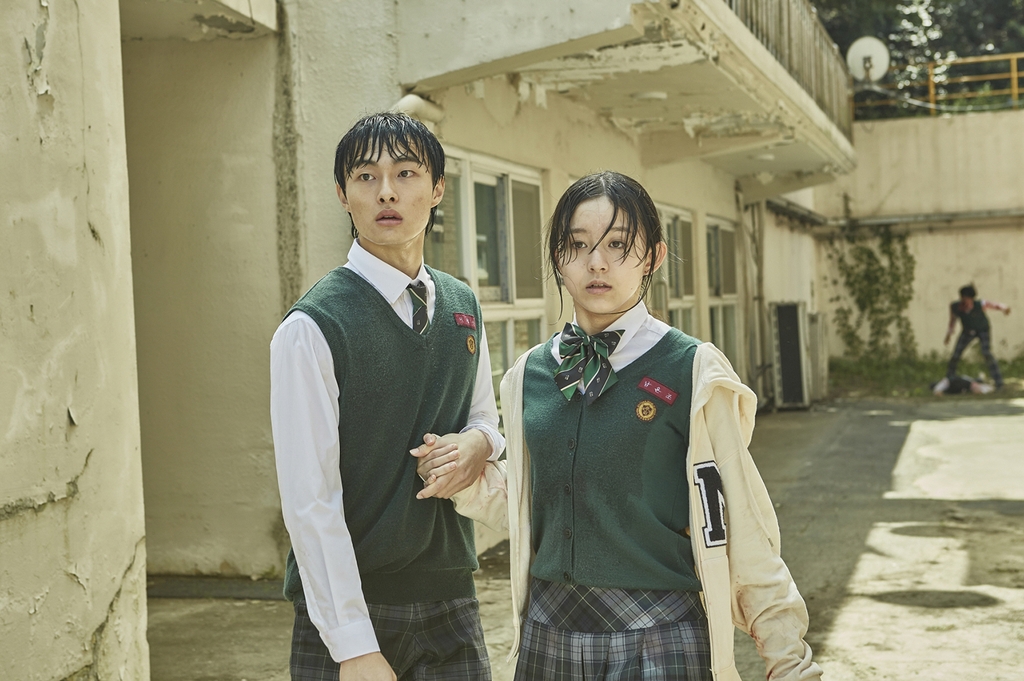 "I did expect some positive reviews for this series, but not this much," said Park in an online interview with local media. "I think people like this show because it stars teenagers and shows how students fight against zombies and what they think."

Thanks to the explosive global fame of the series, the number of followers on her Instagram account shot up more than 80 times to 2.4 million over the last few days.

"I can see the numbers on Instagram or read news reports, but it looks surreal. I can't believe that's mine," she said. "I'm just grateful for the love and support."

The 18-year-old actress took the role of On-jo, an ordinary high school student who has an easy-going and cool attitude. Based on her knowledge from her firefighter father, On-jo plays a big role in surviving the life-and-death chaos and encouraging her friends.

She said she just played On-jo as if it was her own and her friends' story at school. She was the same age as On-jo when filming "All of Us Are Dead" in 2020.

"I was a high school student during the shooting. As a teenager, I sympathized with every character and their lines in the screenplay," she said. "I think teenagers can declare their love even in a dead-end situation." 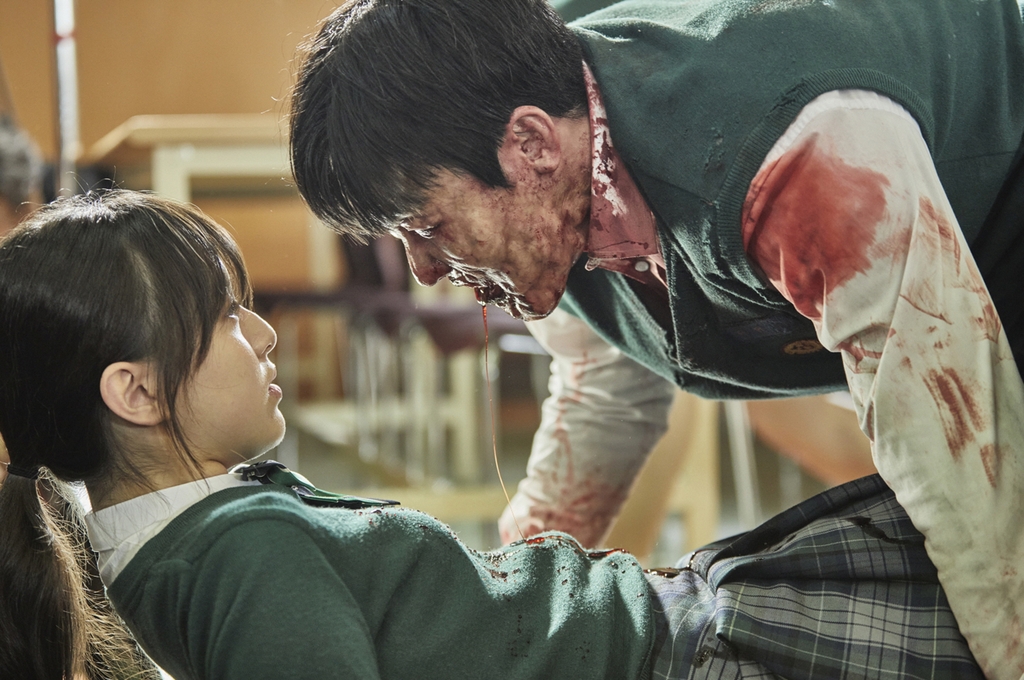 But she wished On-jo had been more active and stronger to confront zombies, although she puts constant efforts to help her friends flee from the mayhem, while Cheong-san (Yoon Chan-young) leads the combat with many hand-to-hand stunts.

"On-jo is not a fighter, but she is kind and considerate to take care of friends. So she always runs away," she said. "In the second season, if possible, I hope On-jo and other survivors become smarter and braver to face zombies."

Park has been regarded as one of the up-and-coming actresses with the most potential in Korea since she starred in the critically acclaimed indie film "House of Hummingbird" (2018). She won multiple best actress prizes and nominations from prestigious film awards at home and abroad.

She said she is pleased to receive reviews and social media comments that people enjoyed binge-watching "All of Us Are Dead" across the world.

"'Hummingbird' is a small indie movie and it was hard for people to get access to it," she said. "But 'All of Us Are Dead' is viewed by people all around world. It's amazing." 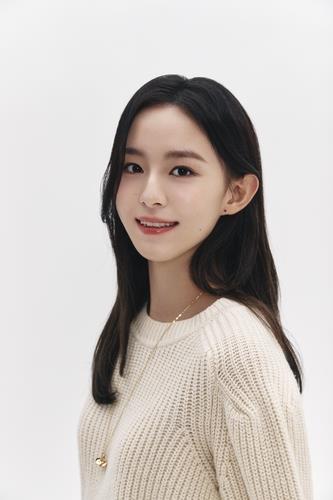