SEOUL, Feb. 9 (Yonhap) -- A senior North Korean diplomat met with the Russian ambassador to Pyongyang earlier this week to discuss bilateral ties and regional and global issues, according to the North's foreign ministry, amid speculation that the two countries may be seeking to restart cross-border exchange.

"Both sides exchanged views on the issue of DPRK-Russia relations and other issues of mutual concern regarding the regional and international situations and agreed to further strengthen strategic cooperation between the two countries," it said without elaborating. DPRK is the acronym for the North's official name, the Democratic People's Republic of Korea.

The meeting came as the secretive North has shown some signs of preparations for partially resuming trade with its neighbors amid strict border controls against the pandemic. 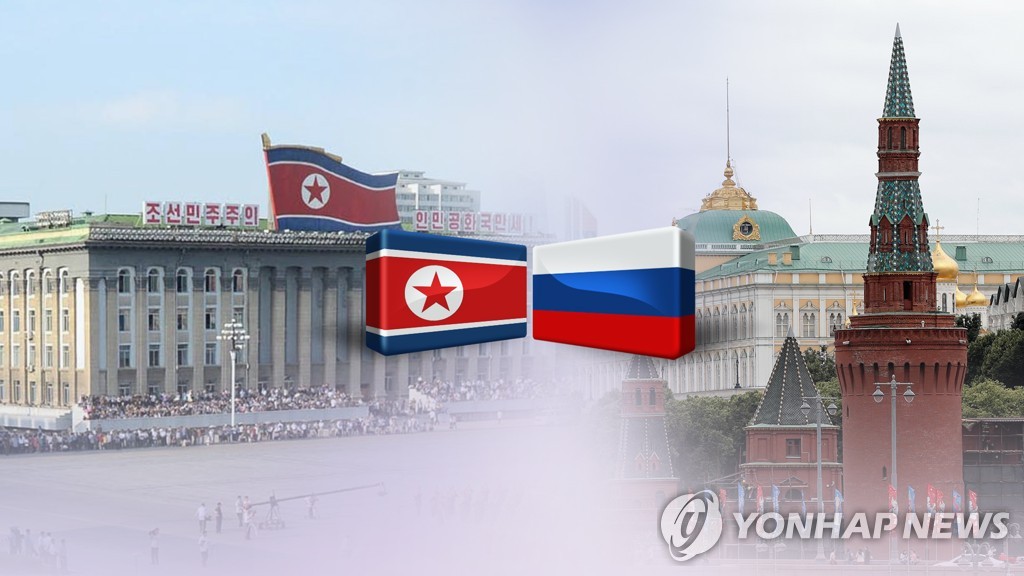