The world's largest mobile maker said the Galaxy S22 series is fitted with more advanced camera sensors and features that can overcome some of the challenges of shooting at night by minimizing vibrations and movement.

The latest smartphones are engineered for optimal performance in low-light conditions, backed by enhanced AI technologies that process more data to sharpen the color and details of images, the company said.

"Our smartphone cameras have transformed the way we create, share and communicate. Through photos and videos, we express ourselves and connect with the people we care about," said Roh Tae-moon, president and head of Samsung's MX (Mobile eXperience) division.

"That's why we focused on designing our latest S series devices with groundbreaking camera capabilities that work day and night, powered by our best mobile performance yet," he added. 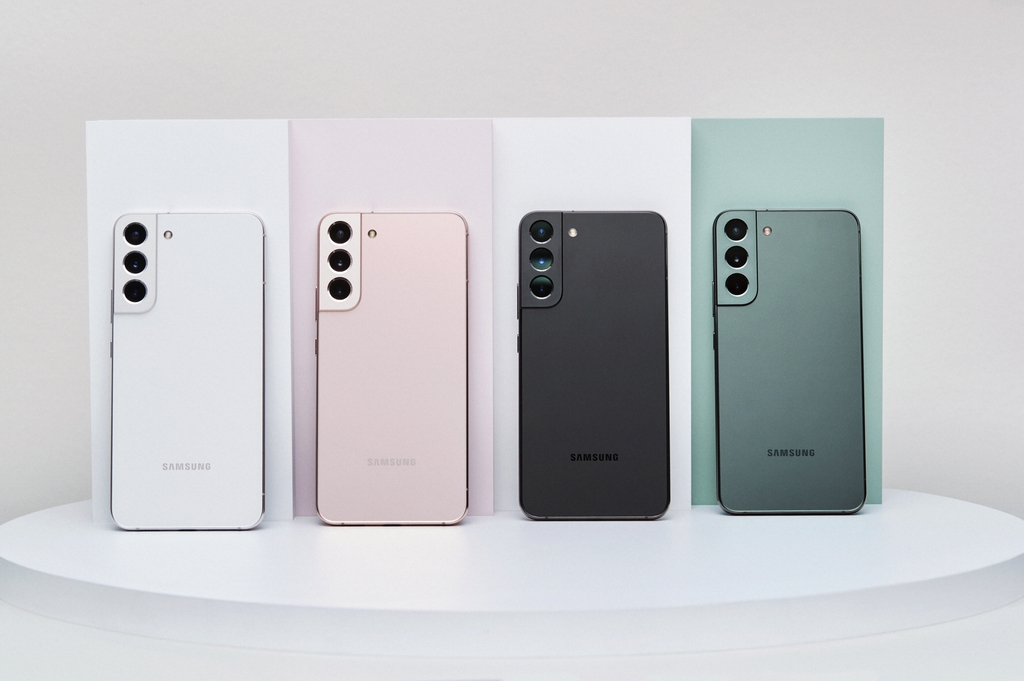 Another major difference from the previous Galaxy line is that the Galaxy S22 Ultra comes with a built-in S Pen for the first time for a Galaxy phone, effectively succeeding the Galaxy Note line.

The S Pen, it said, is "the fastest, most responsive S Pen" the company has ever made, with higher energy efficiency and improved artificial intelligence technology to enhance user experience.

The latest Galaxy series is built on the Knox Vault security platform, which secures sensitive personal information, like passwords, biometrics or blockchain keys, separately from the phone's main operating system, the industry's first to offer this level of protection, according to Samsung. It also features cyberattack-preventing security functions. 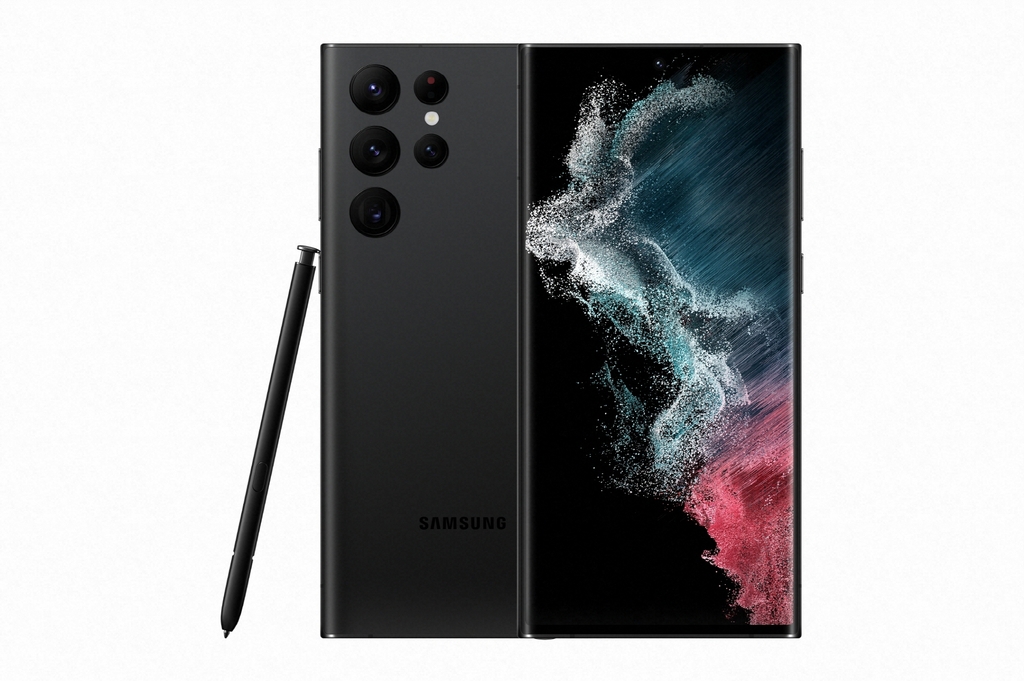 As part of its efforts to expand the use of eco-conscious materials and make its business more environmentally friendly, Samsung said it used recycled plastic materials as parts for the Galaxy S22 series.

Samsung said it transformed collected fishing nets into "eco-conscious plastic that is not only resilient but also positively contributes to the health of our oceans and our planet" in collaboration with industry experts.

Some of the plastic parts, such as the key bracket and the inner cover of the S-Pen, were made of such recycled plastics, it said, adding the company plans to expand the use of recycled materials beyond the Galaxy S22 series, integrating them across the entire product line.

"In doing so we expect to divert more than 50 tons of discarded fishing nets from ending up in our oceans this year alone," it said.

According to Samsung, 640,000 tons of fishing nets are abandoned and discarded each year, endangering marine life and natural habitats, and ultimately ending up in people's food and water sources. 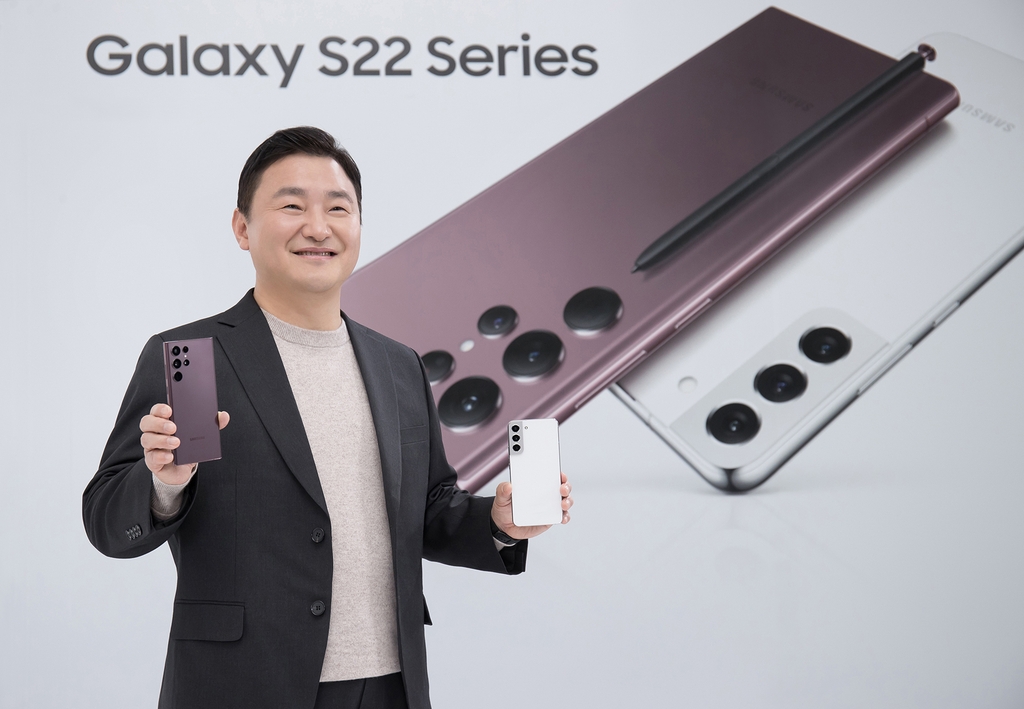 In August last year, the company announced its vision for a sustainable business named Galaxy for the Planet "to take tangible climate actions across its business."

Its goals included using recycled material across all its new mobile products, eliminating all plastics in mobile packaging and minimizing waste generated at its work sites by 2025.

It also said it would continue developing energy-saving technology for higher energy efficiency and less power consumption, thereby achieving nearly zero power standby consumption of smartphone chargers, referring to the power used after a smartphone is fully charged, by the same year.